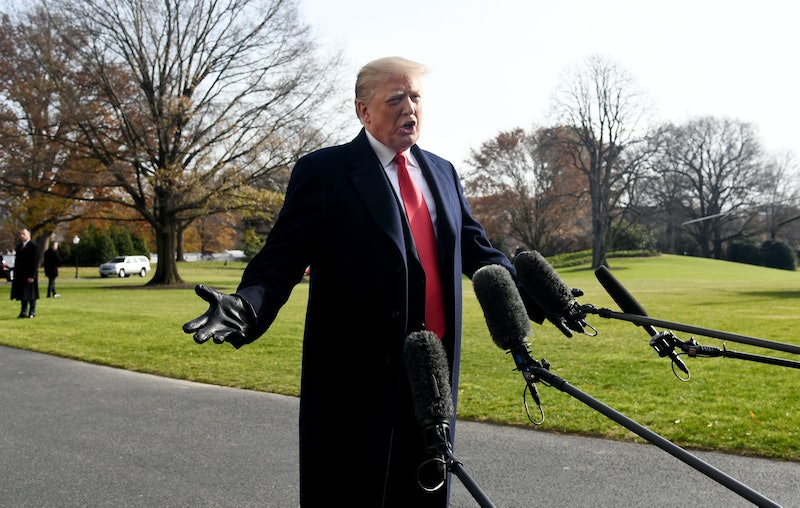 The end of one year and the beginning of another can bring a lot of changes, but for married couples who are splitting up, 2019 stands to come with new financial obligations. A survey released last week by the American Institute of CPAs shows that, because of divorce tax rule changes under Trump that will take effect in January, divorcing couples are rushing to complete their legal separations.

This setup holds for most people who enter alimony agreements before the new year. However, the tax rules will be switched around for those who enter alimony agreements in January 2019 or later. Alimony payments will no longer be tax deductible for those paying them out, and recipients will no longer have to report the payments as taxable income. According to MarketWatch, those who used the alimony deduction may stand to have a much higher tax bill in coming years, as the current tax savings on those payments can be significant. This means that in the long run, both spouses may stand to lose out financially.

“The pressure is huge,” attorney Lisa Zeiderman, managing partner at Miller, Zeiderman & Wiederkehr of White Plains, told the Poughkeepsie Journal. “Once the tax deduction is gone, there will be less money for the family unit. I’ve had emails and calls all morning from people who would like us to negotiate and set deadlines and put pressure, in some way, on their spouses, so we can get a deal done.”

The government could stand to gain a lot should the tax overhaul remain in effect for the foreseeable future. The Joint Committee on Taxation estimated that the alimony rule change could raise $6.9 billion from 2018 to 2027, according to The Hill.

"The provision would eliminate what is effectively a 'divorce subsidy' under current law, in that a divorced couple can often achieve a better tax result for payments between them than a married couple can," the tax bill's summary read, as quoted by Business Insider.

“I have never wanted to counsel people, hurry up and get a divorce,” divorce lawyer Fern Frolin, at Mirick O’Connell in Boston, told The New York Times earlier this summer. “I always want to say, ‘Take your time, think if this is the right thing for you.’ But in this particular instance, we could be talking about 15 to 20 years of support, and shifting the tax burden for the last years of a person’s working life.”

The current tax scheme dates back to the Revenue Tax Act of 1942. According to The Times, the IRS reports that 600,000 taxpayers currently claim the alimony deduction each year.

CORRECTION: A previous version of this story misspelled Fern Frolin's name. It has been updated.