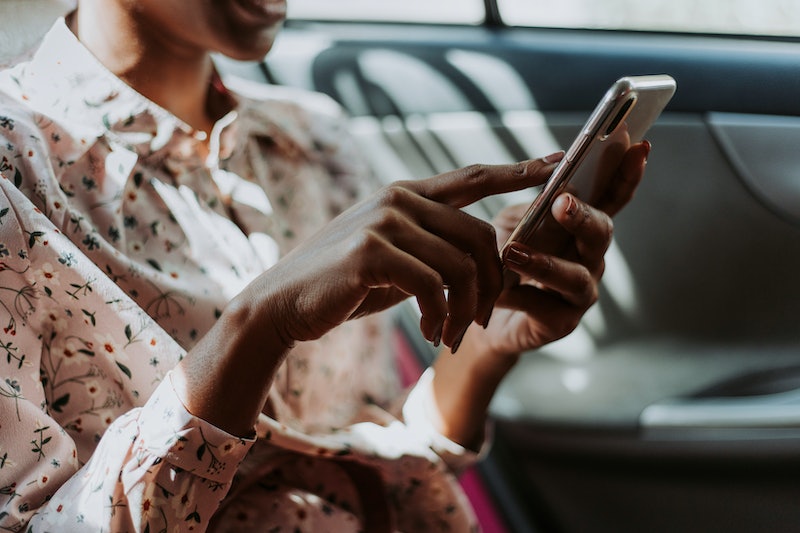 If you've listened to a single, solitary podcast within the last five years, you're almost certainly aware of the existence of mindfulness apps, since the only product advertised more heavily on podcasts is the conveniently transportable mattress. Anyway! Here's the important question: do mindfulness apps actually work to relieve stress? According to a new study, you might be better off directing your energy elsewhere — specifically, into a game on your phone.

Scientists from University College London (UCL) and the University of Bath, both in the UK, looked into activities that best aided "the dissipation of work stress," which they referred to as "post work recovery." Based on previous studies, they looked for "immersive, active, and engaging" activities to compare with mindfulness apps, and landed on playing digital phone games.

According to the researchers, post work recovery comprises four aspects: psychological detachment, or not thinking about work, relaxation, mastery of skills unrelated to work, and having control within or over the activities you're carrying out. Previous studies, the researchers noted, have indicated that "mentally engaging leisure activities" aid post work activity more than "passive activities" — essentially, while coming in from work and immediately lying face down on your bed might be tempting, it's probably not doing much to relieve your stress.

For the study, published in the journal JMIR Mental Health, the authors recruited 65 people and divided them into two groups. In the first experiment, 45 people were asked to complete maths questions, a method of "inducing work stress." Then, they were split into three groups: one played the digital game Block! Hexa Puzzle, another completed a mindfulness exercise on the Headspace app for 10 minutes, and a third control group either sat and rested, or played with a fidget spinner. Afterwards, they completed a questionnaire to measure their post work recovery, as well as their energy levels — specifically, their tiredness, tenseness, calmness, and overall energy.

In the second part of the study, 20 people either played the phone game or used the mindfulness app after they got home from work, before completing the same questionnaires used in the first experiment. They followed this procedure for five days, after which they were interviewed by the researchers.

Professor Anna Cox, one of the study authors from UCL, said in a press release, "Far from feeling guilty about being absorbed by their phone, people who play such games after a stressful day at work should know they are likely to be gaining a real benefit." Find it hard to unwind after work? According to science, the solution might lie in the App Store.

More like this
This Wordle Rival Is Taking Social Media By Storm
By Sam Ramsden
This Is When Netflix Is Going To Start Charging You For Sharing Passwords
By Darshita Goyal
Everything You Need To Know About The Samsung Galaxy S23 Ultra’s New Camera
By Alexis Morillo
Samsung's New Phones Have Amazing Cameras & Come In 8 New Colors
By Alexis Morillo
Get The Very Best Of Bustle/UK
Sign up for Bustle UK's twice-weekly newsletter, featuring the latest must-watch TV, moving personal stories, and expert advice on the hottest viral buys.