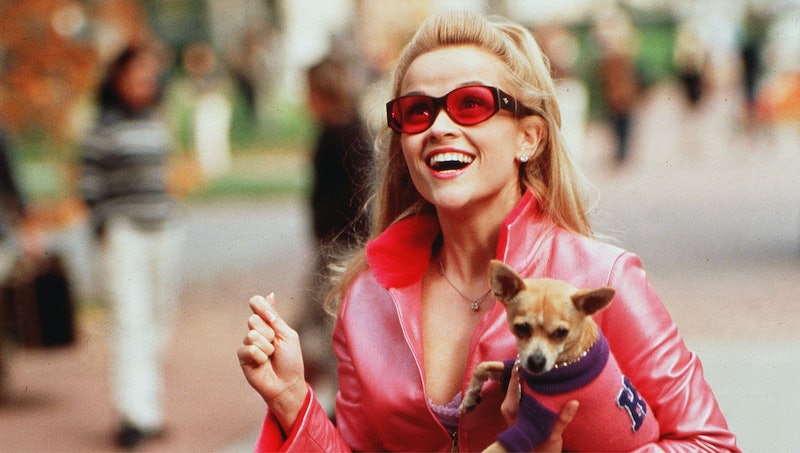 Are you the kind of person who believes that the future will be a happy one? Or do you tend to envisage the worst happening at all times? Whichever side of the fence you fall on could impact your lifespan, according to new research. Findings published in the PNAS journal suggest that optimists may live longer than pessimists.

The study was heavily female-focused. Almost 70,000 women were included alongside just 1,500 men. Each participant was assessed to find their levels of optimism and check their general health. They also answered questions relating to diet and exercise as well as lifestyle habits such as alcohol consumption and smoking.

Women were examined over the course of a decade while men were followed for three decades. At the end of each time period, researchers concluded that the most optimistic men and women had an 11 to 15 percent chance of living longer. When compared with the people deemed to be the least optimistic, they were also significantly more likely to reach the age of 85.

The relationship existed even when factors like health conditions, socioeconomic status, and diet, smoking, and alcohol use were taken into account.

"Our findings speak to the possibility that raising levels of optimism may promote longevity and healthy ageing," Professor Lewina Lee, associate professor of psychology at Boston University School of Medicine, told the BBC. But the study authors still aren't sure why.

They have some theories. "Healthier behaviours and lower levels of depression only partially explained our findings," continued Professor Lee. "Initial evidence from other studies suggests that more optimistic people tend to have goals and the confidence to reach them, are more effective in problem-solving, and they may be better at regulating their emotions during stressful situations."

Chair of the University of Bristol's developmental psychology in society, Professor Bruce Hood, explained further to the BBC how health can be positively impacted by coping well with stress: "Stress impacts on the immune system and so there is a possibility that this means that optimists cope better with infections."

He also noted that previous studies had found a relationship between stress and shorter telomeres: "a chromosome component that's been associated with cellular ageing and risk for heart disease, diabetes, and cancer."

The most recent large-scale study comparing the two personality types published similar findings. Occurring in 2017, it stated that optimists were less likely to die from heart disease, stroke, cancer, lung conditions, or infections. Over 70,000 women took part over the course of eight years.

Although more research will need to be carried out to confirm cause and effect, there does appear to be a real link between optimism and a longer life. Luckily, you can teach yourself to think in this way.

As Professor Lee told the BBC: "Evidence from randomised control trials suggest that interventions, such as imagining a future in which everything has turned out well, or more intensive cognitive behavioural therapy, can increase levels of optimism."

More like this
Here’s Where The NHS Nurses’ Strike Currently Stands
By Sophie McEvoy
Ben & Jerry’s New Sundae Flavours Are A Chocoholic’s Dream
By Sophie McEvoy
What The UK Blocking Scotland’s Gender Recognition Bill Means
By Sam Ramsden
90 Epic Truth Or Drink Questions To Play 'Say It Or Shot It' With
By Bustle UK
Get The Very Best Of Bustle/UK
Sign up for Bustle UK's twice-weekly newsletter, featuring the latest must-watch TV, moving personal stories, and expert advice on the hottest viral buys.