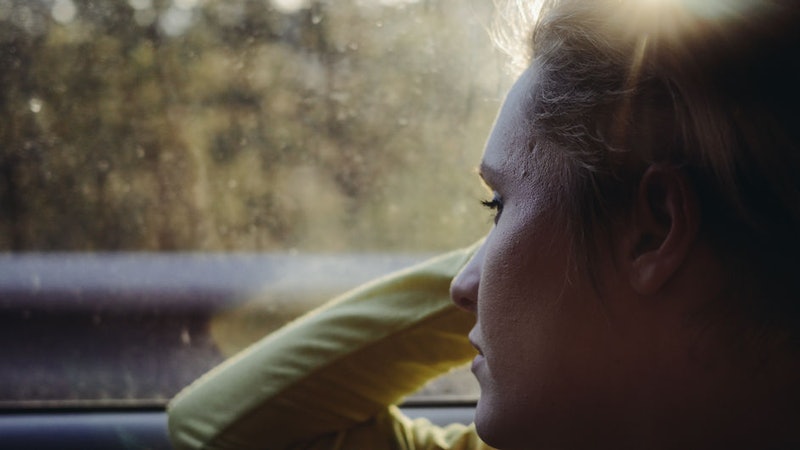 The grassroots federation Women's Aid defines domestic abuse as "an incident or pattern of incidents of controlling, coercive, threatening, degrading, and violent behaviour, including sexual violence, in the majority of cases by a partner or ex-partner but also by a family member or carer." They state it is "very common." And research released by the Police Service of Northern Ireland (PSNI) shows that reports of domestic abuse increase in summer months.

Alongside this information, the PSNI has also released an animated video to raise awareness about the issue of domestic abuse and to encourage people to come forward to report experiences of abuse.

In the video, they discuss the many different forms of abuse, explaining that it all comes from a place of power and control.

"Domestic abuse is often a hidden crime, happening behind closed doors," the video states. "Unfortunately, it is so embedded in the daily lives of some, that victims and perpetrators may not realise such behaviour is abusive."

The video explains that abuse has many forms, from financial, emotional, sexual, and verbal to physical and psychological. It also states that "domestic abuse does not discriminate." It continues: "Anyone can be a victim or a perpetrator. People of any gender, any sexuality, and from all walks of life." Research by the Office Of National Statistics found that just under eight percent of women and just over four percent of men in the UK experienced domestic abuse in the year ending March 2018.

The video adds that "until victims are aware that there is a safe environment to share their concerns, they will continue to hold on to the secret of domestic abuse." The PSNI want to reassure victims that help is out there, and that police officers will treat them "with dignity and respect." They emphasise that domestic violence is a crime and the police force are there alongside their partners to help stop it. "If you report a crime, the police will act on this," the last line of the video states.

If you or someone you know is experiencing domestic abuse, call Women's Aid Federation Northern Ireland on 0808 802 1414 or visit womensaidni.org. Alternatively, you can call 0808 2000 247 or visit womensaid.org.uk.