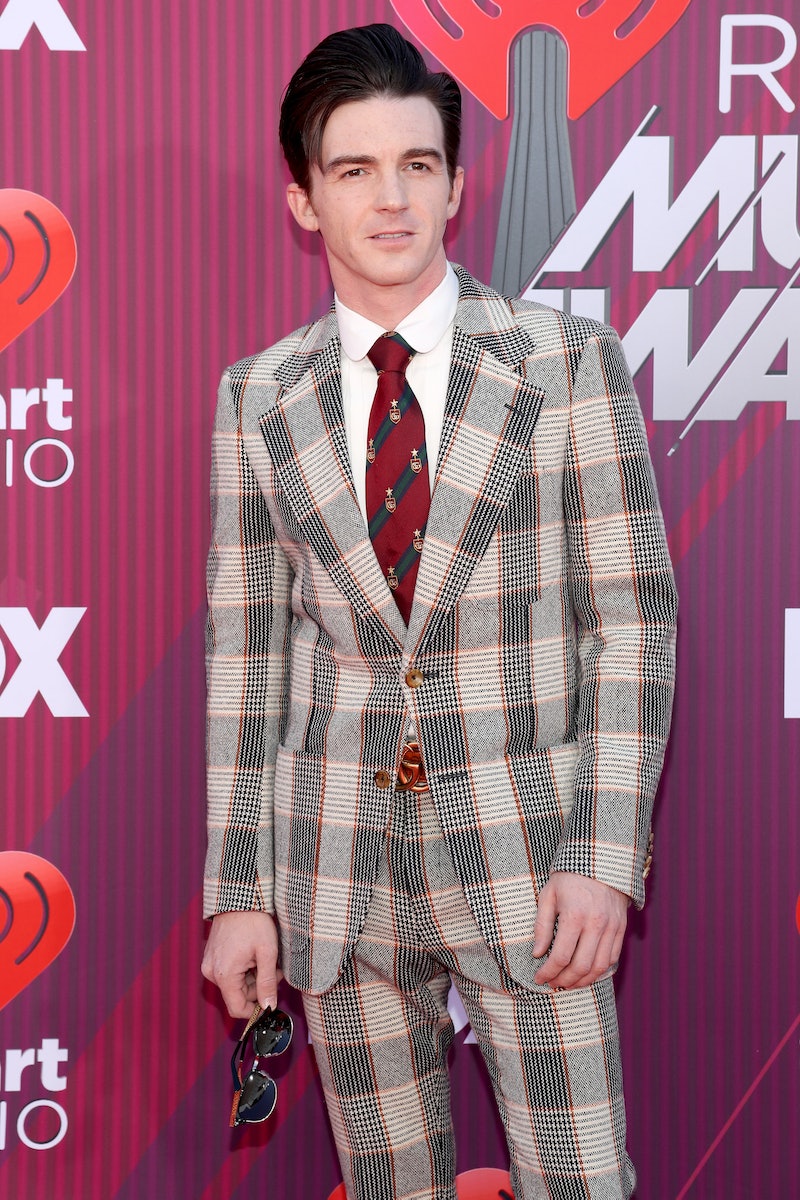 Nickelodeon was home to a lot of millennial classics, including Victorious, Zoey 101, and iCarly. But before all of those, it had Drake & Josh, a comedic standout in pre-teen television. Now, more than a decade after it last aired on TV, star Drake Bell teased a Drake & Josh revival that would be a dream come true for fans who grew up with the show.

Drake & Josh aired from 2004 until it's finale on Sept. 16, 2007. It produced two movies and an immeasurable amount of laughs. And fans might be getting even more content soon. In a new interview with People TV, Bell confirmed that an idea is brewing for a revival and that it's "a lot closer" to happening now than it's been in the past. “Josh [Peck] has come up with a really cool idea — we’ve been talking,” he said. “So many things have to come together and actually happen to make that a reality.” He added that it's "on the table" and that "the possibility of something happening" has also been touched upon. In other words, he's saying there's a real chance it could happen — and soon.

Reboots and revivals have been all over the place recently, with many, like Fuller House, resonating with fans of the original series and doing the founding material justice. Some, like Murphy Brown haven't been so lucky in finding their audience, but Bell assured fans that whatever a Drake & Josh revival is, it's going to be more unique than you might imagine. “[We] want it to be something creative,” he said. “It can’t be Drake and Josh in college. … It has to be something a little different, turn it on its head a little bit.”

This isn't the first time Bell has touched on a sequel or follow-up to Drake & Josh. Bell has talked about a revival before, and he's always been adamant that he wanted to do something different than a straightforward reboot or revival. Back in March, he told People, “We’re working on something... I’m excited. I think we have a great idea.” In that same interview, Bell touched more on how a Drake & Josh revival would be more innovative. "[The show] is going to be way more creative," he said at the time. "We knew that if we were ever going to come back, it’s got to be something cool. I’m excited to see what the fans think.”

Considering it's been talked about for so long, a Drake & Josh reboot might happen sooner than later. In fact, in his March interview with People, Bell suggested that the two are getting along better than ever, which can only mean that there would be no better timing for a revival, right? “We’ve known each other for so long, and it really is once in a lifetime in this industry that you get to work with somebody and it clicks like that," he explained. “He’s just got an amazing comedic wit and incredible timing and he’s really smart and we really get along. So I think that it just kind of all goes together.”

So if you were a fan of the original show, buckle up, because it sounds like if there was ever a time for Drake & Josh to come back to our television screens, it's right now.