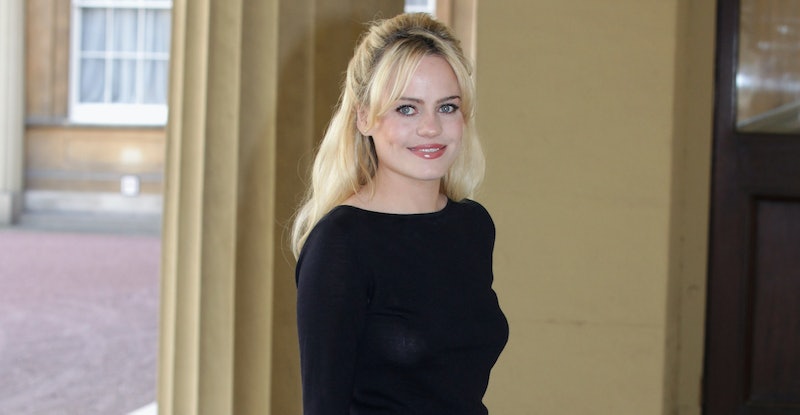 In these troubling times, news that Duffy has unveiled some new music is some light in the dark. The track, Something Beautiful, was played on Jo Whiley's Radio 2 show on Thursday, March 19. It's the first music released by Duffy since after a hiatus of almost 10 years. She recently shared that the break was due to a traumatic experience that left her unable to work for some time.

During the show, Whiley explained that Duffy sent the track via email along with an explanation of why she had decided to unveil it at this time.

It read: "You may have read the words I wrote a few weeks back. I feel freer. I wanted to follow it up with a spoken interview but it's harder than I thought. I'll follow up in writing soon." She continued: "It's just something for you to play people on the radio during these troubling times, if you like the song of course, if it lifts spirits. I don't plan to release it. I just thought a little something might be nice for people if they're at home if they're on lockdown. Loads of love to you."

This news is music to Duffy fans' ears in more ways than one, as it paves the way for even more music from the beloved Welsh crooner. Her first album Rockferry won a Grammy and considering her second and most recent album Endlessly was released in 2010, this new track has been a long time coming.

If you'd like to listen to Something Beautiful check out Whiley's show here on BBC Sounds from the 1:52 mark.

More like this
The Spice Girls Are Set To Reunite At King Charles III’s Coronation
By Sam Ramsden
This 'Emily In Paris' x Blackpink Crossover Is Beyond Iconic
By El Hunt
You’ll Definitely Recognise Isadóra Bjarkardóttir Barney’s Mum
By Maxine Harrison
Harry Styles Just Split His Pants In Jennifer Aniston’s Face
By Sam Ramsden
Get The Very Best Of Bustle/UK
Sign up for Bustle UK's twice-weekly newsletter, featuring the latest must-watch TV, moving personal stories, and expert advice on the hottest viral buys.