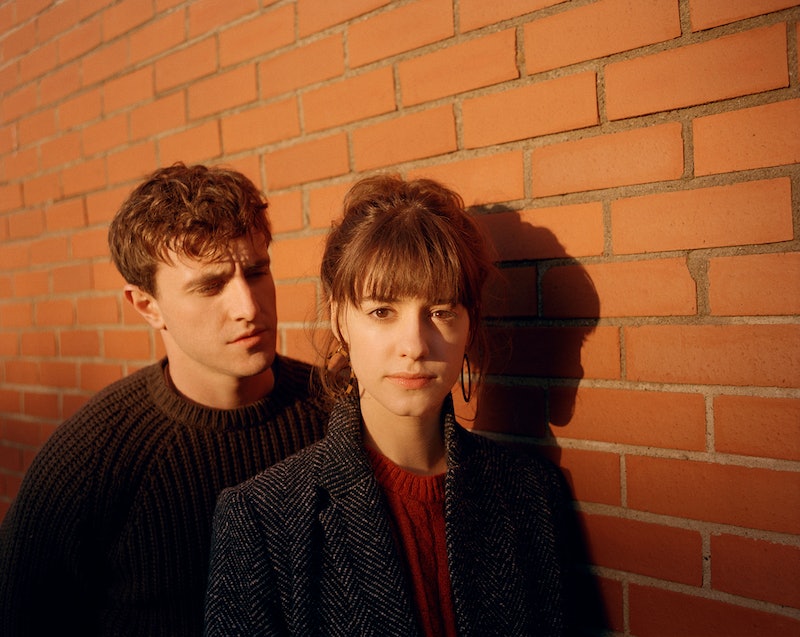 BBC's adaptation of Sally Rooney's hit novel Normal People took over pretty much all of our lockdown lives when it was first released. Most of us whizzed through the episodes in days (scrap that, hours), but there's good news on the horizon, as there's a Normal People Comic Relief special coming to TV reaaaal soon.

Richard Curtis, co-founder of Comic Relief and rom-com extraordinaire, announced during an interview with RTÉ Radio 1's Sunday with Miriam that there will be two specials hitting screens in aid of the Irish sector of the charitable organisation.

Lenny Abrahamson, who directed the Normal People series, has been involved and Irish playwright, screenwriter and director Conor McPherson wrote the sketch, it has been confirmed to me.

Radio host Miriam O'Callaghan, 60, first said on the show: "I saw actually a lovely clip about this coming Friday that Emma Freud, your partner who's also the exec producer of Comic Relief in the UK, where you have seen a sketch involving the two stars of Normal People, the blockbuster hit of course, and you love it, don't you?"

"Oh I was furious," Curtis replied. "It's so much better than anything we've ever made. I mean I can't even say all about it because there's a guest star in it. But it's really, it's really beautiful.

"One of the things about Comic Relief is it just gives opportunities for things to happen that would never happen," he added. "I can't imagine any context in which they would have allowed this little sort of extra special into the world of Normal People."

What's more, it sounds as though we're going to get not one, but two special clips out of the evening.

"You guys have got two," Curtis confirmed. "There's a beautiful piece called Normal Older People, which is imagining what would have happened to Marianne and Connell 40 years from now. I promise you, these are two very special bits."

Connell — sorry, Paul Mescal — confirmed he would be taking part on the channel's Instagram page yesterday.

But how exactly have the short episodes been filmed considering all that's been going on as of late? Jilly McDonough, Press Officer for RTÉ Does Comic Relief, tells me that "the sketch has been filmed during the pandemic but all done while being socially distant. There'll be a few tricks of the camera."

At first, it was thought that the episodes will be airing only in Ireland on RTÉ on Friday, June 26, but McDonough confirmed that people in the UK will also be able to watch the sketches live on the RTÉ Player. I'm thinking they will be available on YouTube or the like sometime shortly after too. Fingers crossed!

More like this
Everything To Know About 'The Undeclared War' Season 2
By Rachel Mantock
Emilia Clarke Shares More Details About The New 'Game Of Thrones' Series
By Maxine Harrison
'Criminal Record' Is The 'Doctor Who' Reunion We’ve All Been Waiting For
By El Hunt
“The Door Is Always Open” For Another 'Breaking Bad' Spin-Off, Says AMC Boss
By El Hunt
Get The Very Best Of Bustle/UK