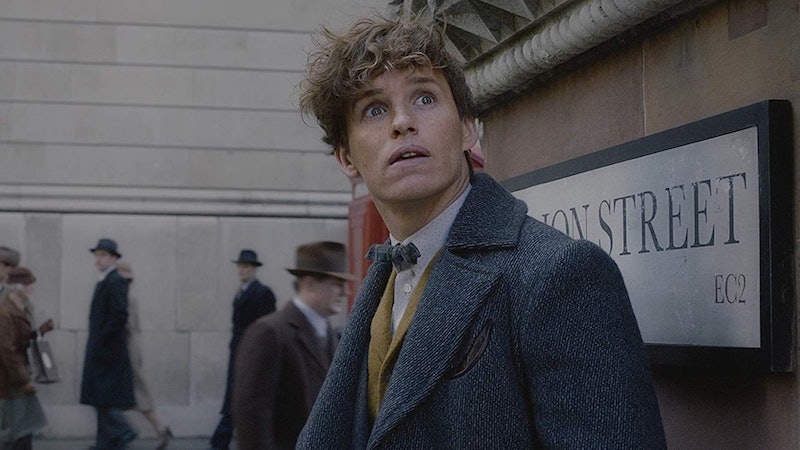 Get ready to return to the wizarding world: Fantastic Beasts 3 is headed to Brazil with Eulalie “Lally” Hicks in a bigger role. Warner Bros. has finally greenlit the third installment of the Harry Potter spinoff franchise, as per a Deadline exclusive. In the follow-up to Fantastic Beasts: The Crimes of Grindelwald, the witches and wizards are headed to Rio de Janeiro, Brazil. Professor Eulalie “Lally” Hicks, played by Jessica Williams and featured briefly in Crimes of Grindelwald, will reportedly have a much larger role in the third installment as Eulalie Hicks, a professor at the American equivalent of Hogwarts, Ilvermorny School of Witchcraft and Wizardry.

Among the cast set to return are Eddie Redmayne as Newt Scamander, Jude Law as Albus Dumbledore, Alison Sudol as Queenie Goldstein, Johnny Depp as Gellert Grindelwald, Ezra Miller as Credence Barebone/Aurelius Dumbledore, and Dan Fogler as Jacob Kowalski. David Yates is set to return as director. This time around, Steve Kloves (who has written for seven of the eight original Harry Potter films) will join J.K. Rowling as a co-writer for the screenplay.

While little is known about the third film aside from its location, there’s a possibility that it’ll be set in the 1930s. On Twitter in November 2018, Rowling — notorious for leaving bread crumbs about her projects on the internet — changed her header photo to Rio de Janeiro in the 1930s. In the first two films of the franchise that spans various wizarding worlds across the continent, viewers were taken to 1926 New York and 1927 Paris.

Fantastic Beasts 3 is expected to begin production in spring 2020, as per Deadline. The news comes after initial reports in January that stated production had been pushed back until the fall in order to have more “prep” time, according to Deadline. In an interview with HeyUGuys.com in February, Fogler confirmed as much and said the movie would “be gigantic.”

“The reason we were [delayed] is that the movie is bigger than the first two combined. They needed more time to prep and they didn’t want to rush anything so they pushed it back,” Fogler said. “I don’t really know much… I’ll get a script closer to when we start shooting.”