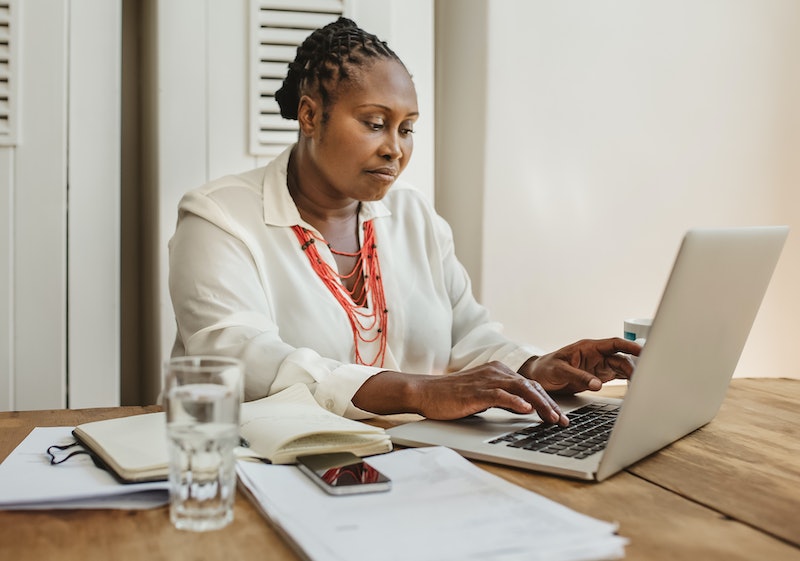 The coronavirus pandemic has hit UK industries in varying ways, including women working in scientific research. In a new report published on May 12, the Guardian found that female academics may be disproportionally affected by lifestyle changes brought on by the COVID-19 pandemic.

It was a subject brought to light by Deputy Editor of The British Journal for the Philosophy of Science Dr Elizabeth Hannon in a tweet last month. On April 18, Hannon tweeted that she had seen the number of article submissions from women decrease significantly in comparison to those from men in the previous four weeks.

In response to the tweet, David Samuels, co-editor at another leading research publication, The Comparative Political Studies Journal, said that their overall submission has increased by 25% in April 2020. They had received the same number of submissions from women as in April 2019, but had seen a 50% increase in submissions from men.

The worry is that the academic world, which already skews male, will become even less balanced, with potential long-lasting effects. As the Guardian explains, "Having articles published in academic journals is key to being promoted at many universities, and is a critical measure of success in the government’s all-important Research Excellence Framework, which distributes around £2bn of annual funding to universities." In addition, "many women will also be struggling to find time to enter competitions for new research funding."

Speaking to the Guardian about the reaction to her tweet, she said: “I was taken aback by the nerve I seem to have hit. I have now heard many stories from women of abandoned projects, collaborations they have felt unable to continue with, and so on.”

Hannon continued: “It’s extremely worrying, especially so for philosophy, which already has so much work to do in terms of gender equality among its ranks.”

On April 24, online outlet The Lily – an offshoot of the Washington Post – highlighted a similar trend to the one picked up in the Guardian. The Lily spoke with many women struggling to balance the strenuous workload of submitting and working on research proposals while managing hectic family lockdown schedules. “A day in the office is less exhausting than a day with a 7-year-old,” explained Eiant Lev, who is working towards becoming an associate professor of seismology at Columbia University.

For female academics working as professors, the situation appears pretty dire. “Research has fallen by the wayside,” Dr Jenny Hallam, a senior lecturer in psychology at the University of Derby, told the Guardian. “It’s important and I want to do it, but it’s not as urgent as supporting my students. My students and my children have to be my priority.”

Dr Anneli Jefferson agrees, telling the Guardian: “Research is really important, but it’s not urgent. It’s not usually the thing that someone’s breathing down your neck about,” she said. “Many female academics will have partners with a more structured job with online meetings that are non-negotiable. And it must be even harder for single mothers, because they are doing all this on their own.”

Right now, Hannon's sample size is relatively small for “anything ‘particularly meaningful’ to be gleaned,” reports education site Inside Higher Ed. However, she and her co-editors have teamed up “with other journals and agreed to share patterns, across publications, as they reveal themselves” to shine a light on this important matter. Watch this space.