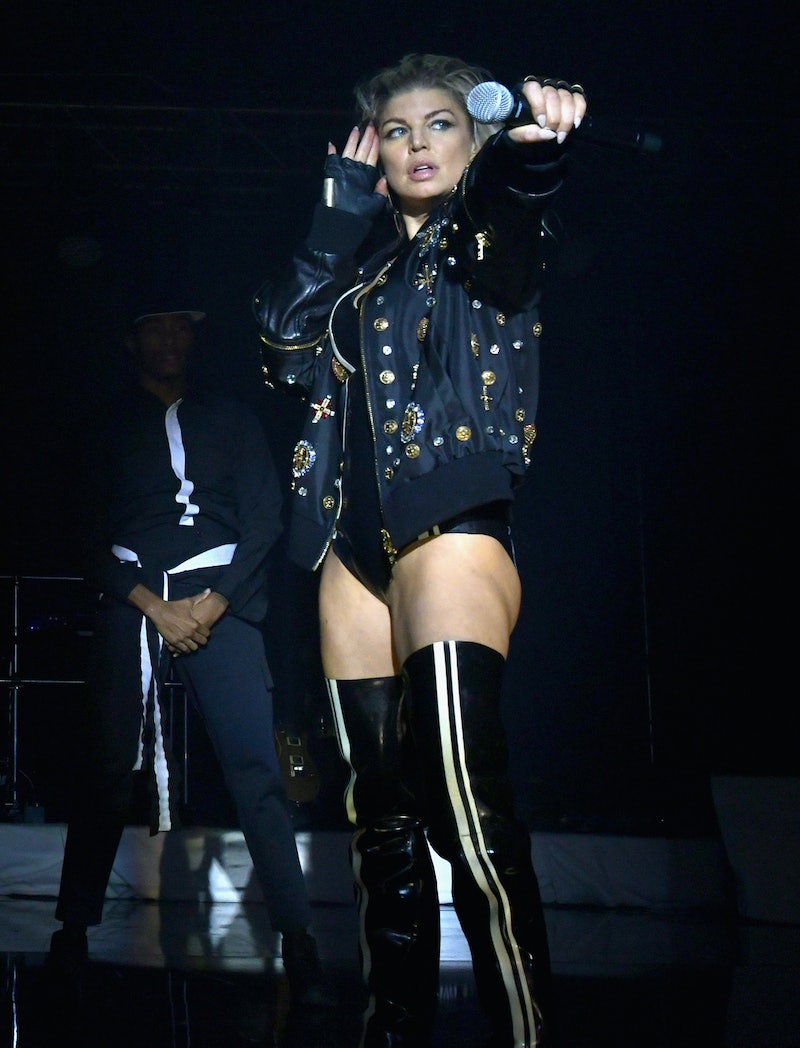 Here's a dose of mind-blowing nostalgia: Stacy Ann Ferguson (better known by fans as Fergie) provided the voice of Sally Brown in a number of Charlie Brown films and shows. Yes, you read that correctly — Charlie Brown's little sister was voiced by Fergie, as in the singer of solo hits like "Fergalicious" and "M.I.L.F. $", former lead singer of The Black Eyed Peas, now-wife of Josh Duhamel, and mother of one. Kinda crazy, right?

Obviously Fergie wasn't the only person to provide the voice of Sally. The character made its first appearance in A Charlie Brown Christmas back in 1965, a decade before Fergie was born in 1975. In fact, more than two dozen different actors have been associated with Sally, including Full House star Jodie Sweetin and Kristin Chenoweth, who played Sally in the Broadway revival of the musical You're a Good Man, Charlie Brown.

Now, keep in mind that Fergie was only around 10 years old when she voiced Sally, so of course, the character doesn't sound exactly like the Fergie you know today. Even so, it's a pretty surprising revelation, right? Don't worry, you're definitely not alone if this is new information to you. Between fans on Twitter and commenters on YouTube, people seem shocked by the fact that Fergie voiced a Charlie Brown character.

Although Charlie Brown was Fergie's first gig providing the voice for an animated character, she's done additional voice work over the years. You know, when she wasn't busy being an international pop star. According to IMDb, Fergie's had roles in movies like Marmaduke and Madagascar: Escape 2 Africa, TV series like The Cleveland Show, and more. But nothing is as iconic, or mind-blowing, as her portrayal of Sally Brown.