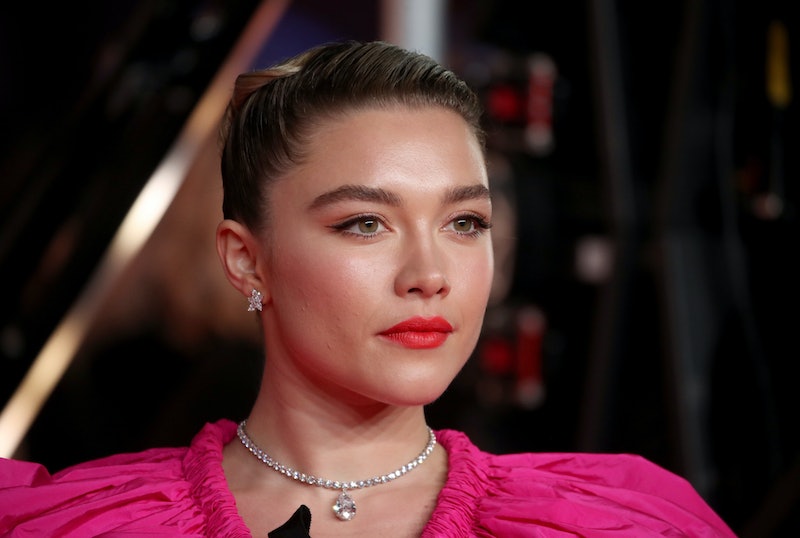 Actor Florence Pugh has shot to fame in the past couple of years thanks to her roles in films such as Little Women and Midsommar. However, as well as her acting credentials, she has also become known for her off-screen relationship with fellow actor Zach Braff, who is 21 years her senior. And in response to abuse she had been receiving on social media about this relationship, Florence Pugh has called out trolls on Instagram.

The star shared a video speaking straight to camera, in which she addresses trolls who had something to say about a recent picture she posted to celebrate Braff's 45th birthday. Alongside the video, Pugh wrote: "My relationship with Instagram. In true Flo fashion, wearing spot stickers and all. To those of you that this video applies to- please listen. Please learn. Being hateful is not trendy."

She then discussed her disappointment in people who had left abusive comments questioning the relationship between her and Braff, and said this was the first time ever she had had to turn comments off on her Instagram page.

“On Monday I posted a photo in honour of Zach’s birthday, and I wrote a birthday message for him,” she began.

She then continued: “I have only been an Instagram page that tries to bring some light and tries to be positive, and tries to make people smile.

“I will not allow that behaviour on my page, I’m not about that. It makes me upset, it makes me sad that during this time when we really all need to be together, we need to be supporting one another.”

Pugh then later added that she at 24 years old, she was a grown adult, and that she did “not need you tell me who I should and should not love, and I would never in my life ever tell anyone who they can and cannot love.” Pugh then expressed that she would rather people who had something negative to say just unfollow her page.

At the time of writing, the video has already gained more than 800,000 views already, as well as numerous supportive comments from fellow A-listers including Ariana Grande, Olivia Wilde, and Maisie Williams.