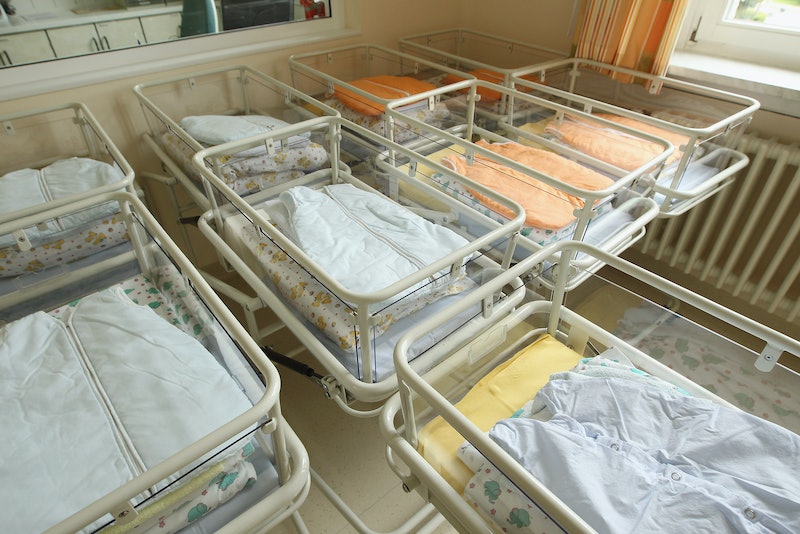 This week, Florida governor Rick Scott signed a bill into law that's raised some eyebrows in the reproductive rights community, despite not directly having anything to do with the many ongoing legislative battles for abortion rights. It's called the "Grieving Families Act," and it enables any woman who miscarries to receive a pseudo-birth certificate for their deceased fetus.

Here's the basic upshot: a woman can decide whether or not to request the certificate, which also allows for the postmortem naming of the fetus. In a vacuum, absent the prevailing politics surrounding reproductive rights ― more specifically, the fervent Republican efforts to curtail abortion access by virtually any means necessary ― it's unlikely that any of this would be particularly controversial.

But that's not the world we live in. As CBS News details, the new law is being viewed skeptically and critically by some reproductive rights advocates, who're concerned it's being promoted as a sort of stealth argument about when human life begins. To recognize a fetus which miscarried at ten weeks with a sort of semi-birth certificate (it's actually called a "certificate of nonviable birth") is undeniably politically charged, in much the same way as the now-infamous fetal funeral law signed by Vice President Mike Pence back when he was the governor of Indiana.

As it stands now, the requirement to offer the certificate will only apply to fetuses that are miscarried between nine and 20 weeks, in part because miscarriages after 20 weeks are legally considered stillbirths in Florida, meaning a death certificate is already issued. The certificate of nonviable birth can include a name for the fetus if the mother so desires; if not, only its biological sex will be listed.

To be totally clear, this isn't mandatory in any way, but the offer is. According to the text of the law, the person recording the miscarriage must inform the would-be parent that a certificate is available, if indeed they want one.

According to the final line of the bill, the law goes into effect starting on July 1, 2017, meaning there's about one more month before miscarriages in the state of Florida begin triggering the offer of the certificate. It remains to be seen whether any other states will follow suit, especially those with GOP-led legislatures ― as of now, Florida is the first state to pass this kind of law.