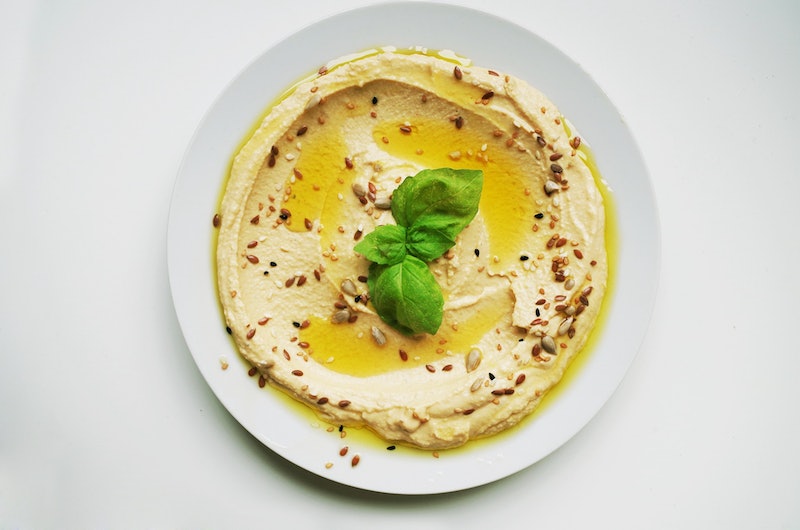 In Washington, D.C., the Foodhini delivery service brings more than just food to the table. In a country led by a president who wants to close its borders, the culinary startup hires immigrant and refugee chefs to prepare dishes from their home countries. In the end, everyone benefits: Customers can enjoy authentic meals, while chefs are provided with a living wage — and the chance to share a taste of home with their new country.

According to the Hoya, the idea for Foodhini came to founder Noobtsaa Philip Vang when he moved to Washington, D.C., to attend Georgetown University. Although Hmong-Americans are a rapidly-growing demographic in the United States, Vang found it difficult to find food similar to what he grew up eating. He told the Hoya that he wished he could just buy food from an "aunty or grandma" who was cooking at home anyway. Surprised that no such service existed already, he developed Foodhini, which launched in the fall of 2016. Whether customers are longing for their native cuisine or simply curious to try new foods, the service delivers meals from home chefs straight to their doorstep.

On top of broadening the horizons of the D.C. restaurant scene, Foodhini's mission is to support the chefs, many of whom may face challenges in finding a sustainable job. "By providing a platform for communities of diaspora to use their existing culinary skills to prepare and sell their home cooked cultural cuisines, Foodhini empowers these communities to bypass those barriers and create new opportunities," reads the Foodhini website.

Customers place orders at least 24 hours in advance online, where they can choose from Lao or Syrian menus that change weekly. Each family-style dinner is intended for two people and costs $39, including tip and delivery. Meals are delivered Monday through Friday between 5 p.m. and 9 p.m. According to Eater, they're accompanied by a handwritten message from the chef explaining how to best enjoy the food.

Like an increasing number of restaurant startups, Foodhini operates out of a food incubator — a commercial kitchen space meant to help entrepreneurs get on their feet without having to lease their own space. Currently, Foodhini employs in-house chefs Ghosoun and Majed, both of whom fled Syria, and Mem, who spent most of her youth in Thailand and learned Lao cooking from her mother-in-law. You can read each chef's biography on the Foodhini website.

Vang told the Washington City Paper that he is planning pop-up dinners around the city, and he's open to working with refugee placement organizations. As the business grows, he intends to hire more chefs from different countries and backgrounds.

Given the current political climate, the social impact of Foodhini is notable. While Donald Trump's travel bans may have been caught up in court this spring, their existence is an example of just how strong anti-immigration sentiment has become in parts of the United States. By connecting customers with immigrants and refugee chefs, Foodhini allows communities that may otherwise avoid each other to interact on a deeper level.

For now, Foodhini only delivers within D.C. If you're in the area, it's worth trying out. Delicious food and the chance to support immigrant communities? Sign me up.