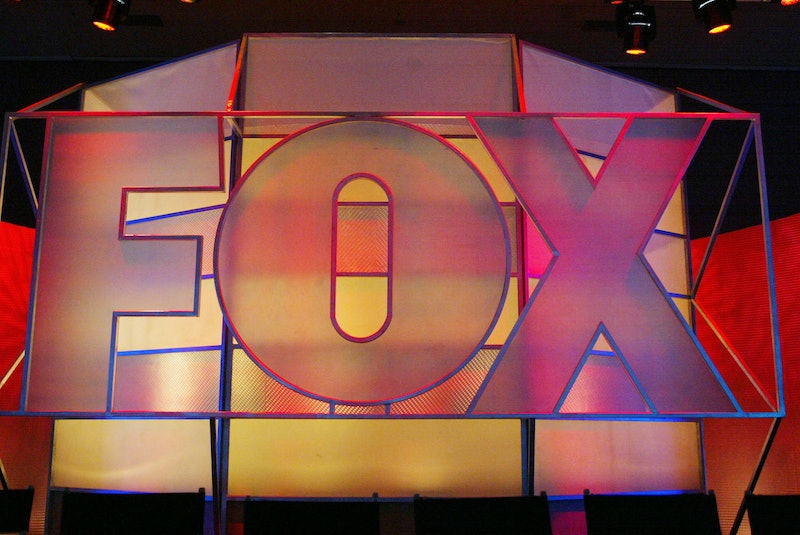 Fox News has faced a string of sexual harassment allegations in the past year that ultimately resulted in the departure of several high profile figures at the company. And in the wake of these scandals, 21st Century Fox launched a Women@Fox initiative aimed at "fostering female leadership and initiatives that fuel the professional development of women."

According to The Hollywood Reporter, more than 1,000 women — as well as some men — attended the initiative's launch event in May.

Last summer, Roger Ailes resigned from Fox News after both Gretchen Carlson and Megyn Kelly made sexual harassment allegations against him, which he denied. Eventually, women came forward to accuse Bill O'Reilly of sexual harassment, which he also denied, calling them "unfounded claims." The New York Times reported in April that five women had received payouts from either O'Reilly, Fox News, or parent company 21st Century Fox after making allegations against O'Reilly. Less than three weeks after this report was released, 21st Century Fox fired O'Reilly.

According to the 21st Century Fox website, the Women@Fox initiative is not just celebrating female leadership, but is also "developing plans to roll out diversity and inclusion efforts across the entire company." The initiative was launched in Los Angeles.

One prominent panel at the launch featured 20th Century Fox Film Chairman and CEO Stacey Snider and Fox Television Chairman and CEO Dana Walden. During the panel, both women were asked what advice they would give to other women.

“Whatever position you might be in … go a little bit further," Snider said. "Consider what the bigger mandate of your business is and try to see how you can really contribute to that mandate.”

While Snider focused on how women could contribute to their companies as a whole, Walden gave a response that focused on day-to-day interactions with employers.

“Make your boss’ life easier," Walden suggested. "While you’re doing your job to the best of your ability, how can you also enable [your bosses] to do their jobs?”

Also present at the launch event was Fox Diversity and Inclusion Senior Vice President MyKhanh Shelton, who explained the importance of diversity initiatives such as Women@Fox. “Diversity is really great for business," Shelton told the crowd. "Teams with different perspectives, backgrounds, and frameworks to see the world are better positioned to identify and solve the most complex problems of our day. And at Fox, we tell the stories of our time."

Following the event, Shelton told The Hollywood Reporter that 21st Century Fox's new diversity and inclusion programming was "a grass-roots effort by employees at all levels willing to invest time and energy in developing female leadership and fostering a culture of inclusion where all women thrive."

The Women@Fox launch drew a significant number of people and seemed to go well. Now, it remains to be seen whether 21st Century Fox will continue to honor its commitment to the women working at the company.

More like this
How The City Healed Five Years On From The Manchester Arena Attack
By Ella Glover
Deborah James Awarded Damehood After Raising Over £4 Million For Cancer Charities
By Nola Ojomu
Plan C Vs. Plan B: What's The Difference?
By Lexi Inks
The Little Princess Trust Is Accepting Afro Hair Donations For The First Time
By Tomi Otekunrin
Get Even More From Bustle — Sign Up For The Newsletter