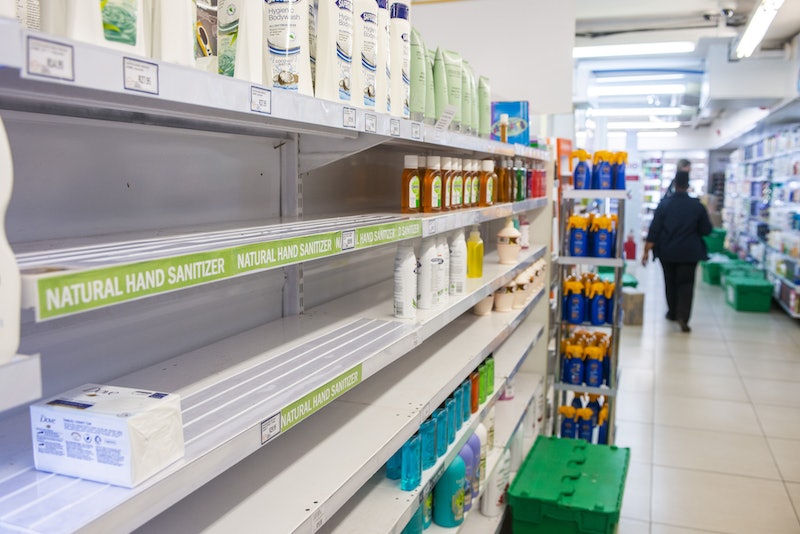 Since the start of the coronavirus outbreak, one of the biggest and most notable shortages in shops and pharmacies has of course been hand sanitiser. Everyone's after the stuff, in order to keep hands clean and germ-free while on the move. With the massive shortages looking set to continue, some industries are working to find solutions in their own way. Here's how distilleries are helping with coronavirus efforts in the UK and around the world.

Many distilleries are in a unique position of having access to certain alcohol, which is the key component of hand sanitiser. The government has made clear that those using hand sanitiser need to be using one that has at least 60% alcohol content, and these distilleries around the world are making that happen with their unique access. What's more, not only are many making hand sanitiser, they're also giving it away for free to those that really need it.

Take Bristol's Psychopomp Micro-distillery, for example, who started to make their own product when they realised few people were able to get hands on the stuff in shops. They have been using gin botanicals and filling glass bottles with the DIY sanitiser, and instead of payment, they've been asking people to simply donate money to go towards Bristol Children's Hospital. If you're Bristol-based, you can pop into their store to pick it up, or if not, you can order it online.

Norwich’s Bullards gin distillery has also taken the step to make their own sanitiser, with Chairman Russell Evans explaining: “We’ve got plenty of alcohol here, so we’re going to be ordering in the extra ingredients we need and then start work tomorrow." He said they will be working with existing supply channels rather than selling it from the distillery directly.

Similarly, Brewdog announced via their Twitter page that they've created their own sanitiser, created in their distillery in Scotland. The product is playfully named 'Brewgel: Punk Sanitiser". When asked when and where this will be available, the brand replied on Twitter: "Our teams are working as fast as we can to get this out into the world! We'll keep everyone posted with updates."

You can check out a comprehensive list of other distilleries doing their bit via Forbes.

Other smaller beauty businesses, such as hair salon Windle London, also shared on Instagram that they had created their own hand gel, which they would allow customers to fill up their own containers with.