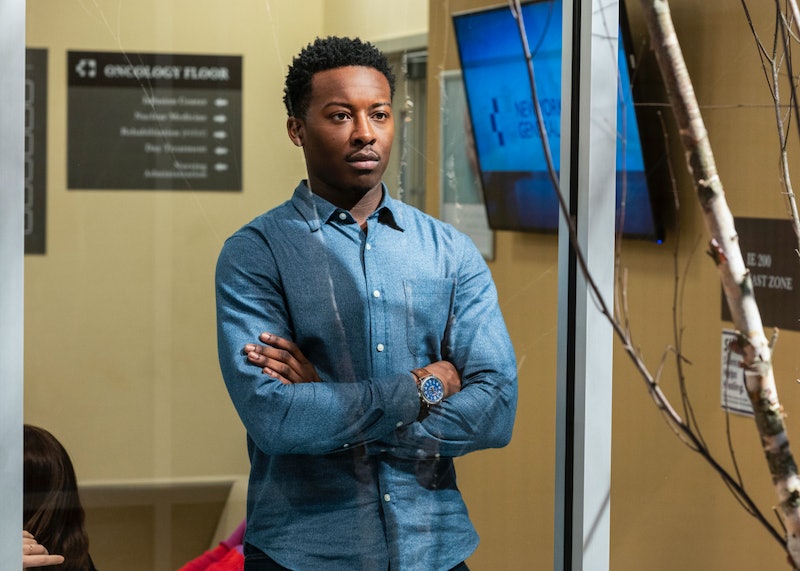 CBS hasn't decided the futures of several of its shows, but show one did get an unwanted answer. God Friended Me won't return for Season 3 and was officially canceled in mid-April. According to The Hollywood Reporter, the writers were told early enough to be able to craft a proper ending for the sophomore season.

"We're extremely proud of the unique concept and uplifting stories God Friended Me has told over the past two seasons,” CBS and Warner Bros. TV said in a statement to THR. "We thank the brilliant cast, writers, production team and crew for a show that stirred thoughtful conversation about faith, life and happiness, and made viewers feel good at the end of each episode." The network added, "The creative team behind the show has one last 'friend suggestion' in mind, as well as an ending we hope brings a satisfying conclusion to Miles' journey in search of the God Account."

The cast and crew were understandably upset about the decision, with many of them speaking out in the wake of the cancellation. "The word is out. So many feelings!" the writers' Twitter account posted alongside a frowning emoji. "Thanks to all of you who've been on the journey with us!"

According to Deadline, star Brandon Micheal Hall said in an Instagram Q&A that he had just learned of the cancellation and was reeling from the sudden decision. Still, he thanked the viewers for their support and expressed his gratitude for even getting to do two seasons. Violett Beane, who played Cara on the show, wrote a lengthy Instagram caption echoing a similar sentiment.

"Disclaimer: SADNESS :( Unfortunately this is the end of the road for the god squad," she wrote. "I've been so humbled by all of the messages I've received from all of you throughout these last two years, about how much these stories have impacted your lives and helped you through some tough times. That's all any of us could’ve hoped for and I'm glad we were able to give you that for the two years that we did."

Then she went on to thank those behind and in front of the cameras on the series.

CBS didn't disclose a reason for the cancellation, but the show was down 20% in viewership from Season 1 and was the network's 13th most-watched show, so perhaps the network wants to invest in projects with larger viewer potential. While that's likely no consolation to dedicated fans, at least they can count on the two-hour finale neatly wrapping up the series.