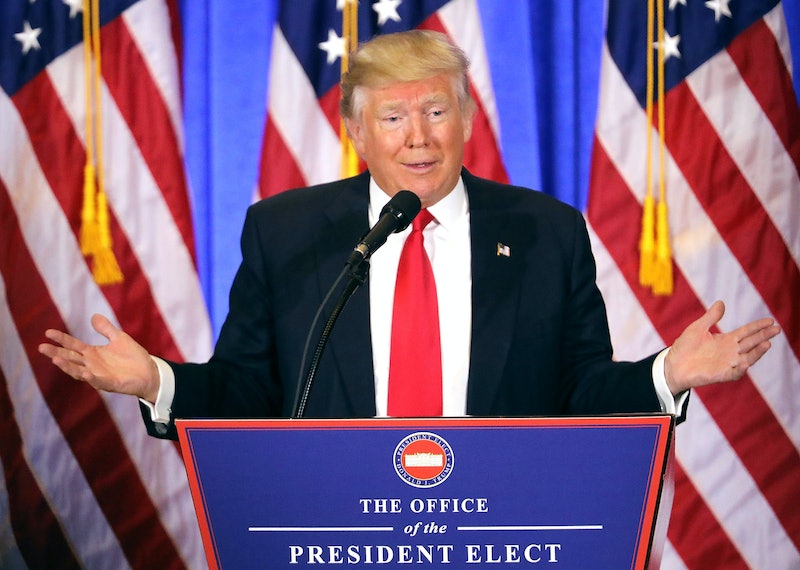 On Tuesday, Buzzfeed published a dossier of unverified allegations by a former British intelligence official claiming that Russia has some very compromising information on president-elect Donald Trump. Since then, both Trump and Russia have denied the claims. While the report is 35-pages long, and filled with plenty of other allegations involving treason, so much attention has been given to these two words in the unverified documents: Golden Showers.