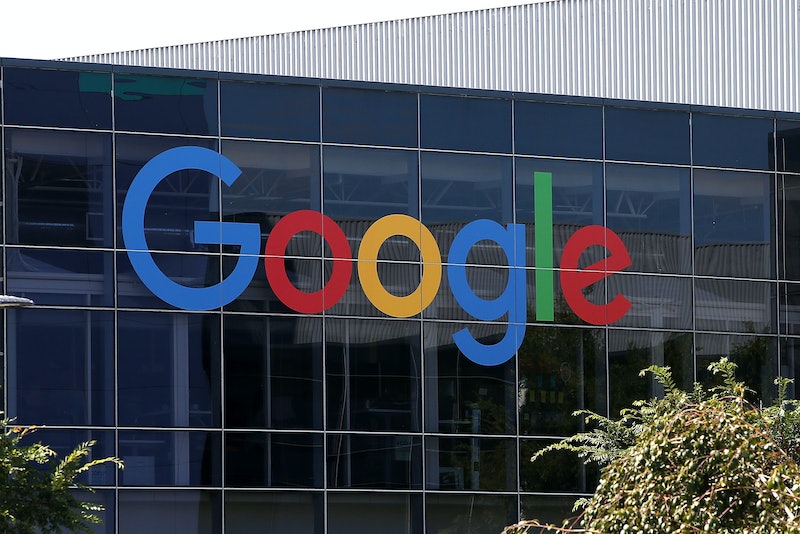 In the height of Russian ad buys during the 2016 election, it wasn't just Facebook that got the attention, but Google too. The Washington Post reported Monday that Google products also saw Russian campaign ads make buys last year during the presidential campaign. That means ads on services like Gmail, Google Search, and YouTube may have been paid for by Kremlin-connected accounts, much like at Facebook and Twitter.

The Post spoke to employees who are familiar with the company's own investigation and it sounds like the amount of spend was in "tens of thousands of dollars." No one from the company has spoken publicly on the matter yet, and just last month Google sent out a statement denying just this. "We’re always monitoring for abuse or violations of our policies and we’ve seen no evidence this type of ad campaign was run on our platforms," the statement said.

Now, this latest report would seem to refute that statement. Exactly how many accounts are in question or how much they spent is still unclear, but it is definitely under $100,000, The Post reported. Most of the Facebook accounts were trolls tied to the Internet Research Agency, "troll farm" connected to the Russian government, but whether Google's buyers were the same is also unclear. Associated accounts are confirmed to have purchased ads on Facebook, Instagram, and Twitter.

Interestingly, Google discovered the Russia ad buys by using Twitter. They downloaded the service's historical data and looked to connect Russian-linked Twitter accounts to Google accounts that had made advertising purchases during the election. This was perhaps easiest because Russia-linked accounts purchased as much as $270,000 on the social network in 2016. The use of Twitter's data was not done with Twitter's permission.

Google is, however, assisting Facebook with their investigation and vice a versa. Facebook has received the most attention for the Russian-backed ads, and has promised to give the government 3,000 of them for study, now taking the threat to its platform and Democracy itself that they represent much more seriously. Mark Zuckerberg even apologized last month for prior statements that had been submissive of the possibility. He promised the company would do better:

We will do our part to defend against nation states attempting to spread misinformation and subvert elections. We'll keep working to ensure the integrity of free and fair elections around the world, and to ensure our community is a platform for all ideas and force for good in democracy.

The Facebook CEO said none of their work is fool proof, but the service will try to do better to prevent manipulation. "I wish I could tell you we’re going to be able to stop all interference, but that just wouldn’t be realistic,” Zuckerberg said. “There will always be bad actors.” Facebook has widened its investigation to more accounts to many that have less clear ties to Russia in an effort to be thorough.

Meanwhile many Americans, and politicians on Capitol Hill, would like the Russian-backed Facebook ads to be released to the public. Rep. Adam Schiff, a Democrat of California, said, "The American people deserve to see the ways that the Russian intelligence services manipulated and took advantage of online platforms to stoke and amplify social and political tensions, which remains a tactic we see the Russian government rely on today."

Many senators from both sides of the aisle agreed with that sentiment, but Facebook says they can't. "Given the sensitive national security and privacy issues involved in this extraordinary investigation, we think Congress is best placed to use the information we and others provide to inform the public comprehensively and completely," a company lawyer posted to their website.

Now with Google under scrutiny too, there could be even more pressure to make these ads public.