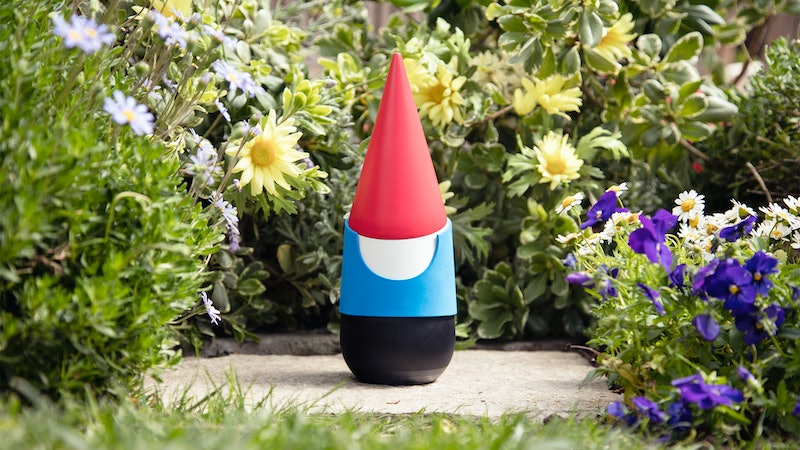 Hopefully you were aware of the date when you woke up this morning, because otherwise you've probably been tricked once or twice already. That's right, it's April Fool's Day, that annual celebration of practical jokes and pranks that leaves countless people with egg on their faces. And it's not just about person-to-person pranks these days, either ― many brands have also gotten in on the act, too, blending viral marketing with seasonal tomfoolery. Google has a history of getting in on the fun, and this year, the Google Gnome is the April Fool's Day pièce de résistance.

Google has always brought it's A-game as far as its April fools are concerned. This year it also rolled out Pac-Maps, a Ms. Pac-Man-ified version of Google Maps. In years past, Google has released an impressive slew of funny tweaks and teases ― Google Self-Driving Bike, anyone? Some of them have even stirred frustration and controversy, like the Gmail Mic Drop function.

Fortunately, there probably won't be any snafus or problems with Google Gnome, because the entire prank amounts to a video unveiling the humorous virtual assistant. It's a play on the Google Home, except it's a little gnome! The little guy, a Google Home unit decorated with what resembles a blue jacket and a red hat, lives outside like a genuine garden gnome. And it seems like he's pretty fed up with people making "indoor requests."

According to the Google Gnome website ― spare no expense for a good prank ― it's "like having a little meteorologist at your beck and call." It can also supposedly help you mow your lawn, play music in the yard (but presumably only in the yard) and even keep your dog entertained. As Google stated of its April Fools' edition:

Google Gnome is designed to work hard and play hard, with entertainment for humans and dogs alike. It can play music in the garden, Marco Polo in the pool, and hide and seek in the yard. It can even play fetch by throwing squeaks thither and hither via 3-D sound, offering hours of fun in the sun.

Not bad, huh? Google also rolled out another, specifically pet-themed prank this year with Google Play for Pets. And it wasn't the only tech company that put out a home assistant-related prank this year, either. Amazon similarly announced Petlexa, an Amazon Echo designed to take commands from, you guessed it, your pets. In short, as competitive as these massive, mega-successful tech companies are in competing for paying consumers, it's clear they're also competing over winning some laughs.