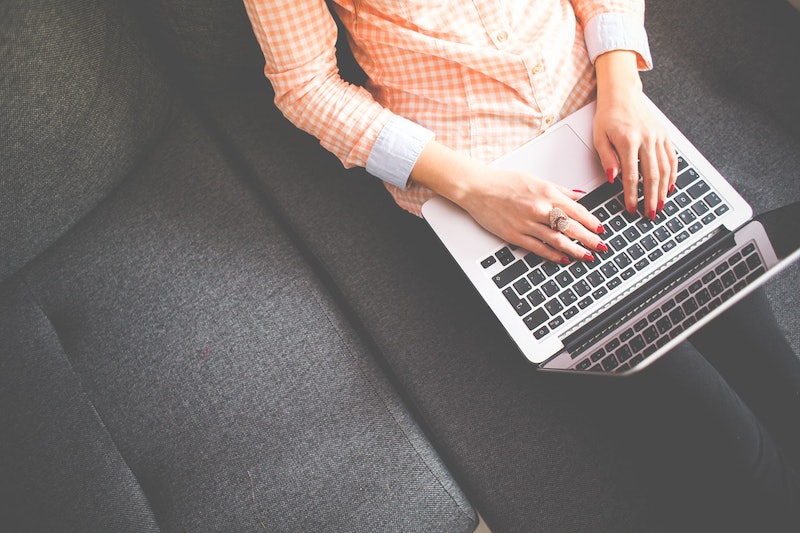 Is it possible to diagnose mental illness without the need to go to a professional? Last week, Google announced a new tool that can diagnose depression online. In a partnership with the National Alliance on Mental Illness (NAMI), the tool responds to specific Google searches on depression and clinical depression. Now, if you Google "depression" in the United States, you'll be immediately given the option of taking a standard diagnostic test. Called the PHQ-9, or Patient Health Questionnaire 9, it's a nine-question quiz that asks the patient to rank the presence of depressive symptoms over the past few weeks, from zero (not at all) to three (nearly every day). Google explained in a press release:

"Statistics show that those who have symptoms of depression experience an average of a 6-8 year delay in getting treatment after the onset of symptoms. We believe that awareness of depression can help empower and educate you, enabling quicker access to treatment."

Taking the PHQ-9 and adding up the scores gives patients an indication of where they stand on the official depressive scale, and is part of Google's effort to give people with mental health issues a clear signal that they need to see a doctor. But some people are wondering if it's safe to diagnose mental illness online, even with that caveat.