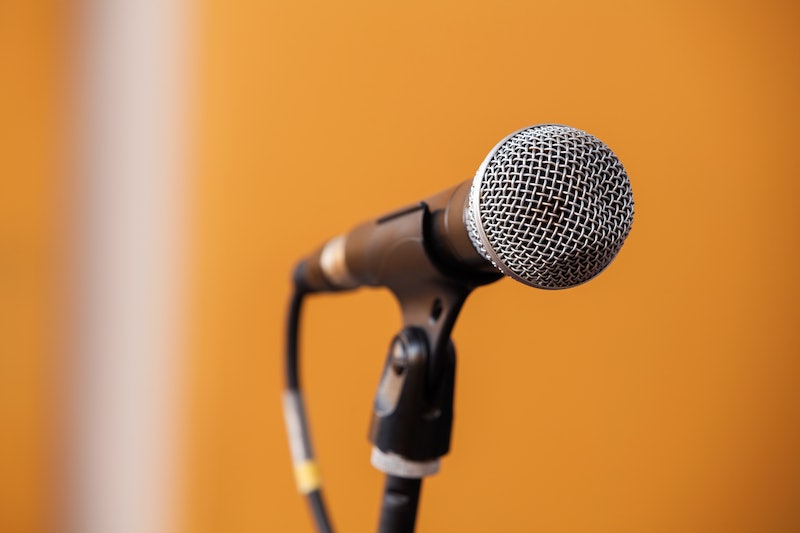 Trigger warning: This article contains references to sexual assault and harassment, as do its outbound links.

In recent years, movements like Me Too and Times Up exposed the way in which entire industries are failing to protect their employees against predatory behaviour. While it’d be nice to think we live in an enlightened society, a new study has highlighted that musicians still face high levels of sexual harassment at work. More than 350 people, predominantly women, came forward to the Musicians Union and detailed incidents of harassment, discrimination, and abuses of power.

The Musicians Union (MU) represents around 30,000 people, and they reached out to their members to ask whether they had experienced discrimination or abuse at work. Of the 725 respondents, 48% said they had.

The abuses reported included rape and sexual abuse, but 85% of the victims have not reported what happened because "they think they won't be listened to or they won't be believed," Naomi Pohl, the deputy general secretary at the MU, told the BBC.

The researchers found that one of the main reasons people weren’t reporting what had happened to them was because of the culture of the industry. Other people said they feared that if they spoke up they’d miss out on work and some even said they thought if they told anyone it wouldn’t be dealt with properly.

According to the Guardian, Pohl also said: "We are aware of far too many cases of talented musicians, particularly young or emerging artists, leaving the industry altogether due to sexism, sexual harassment or abuse."

Speaking about the findings, one person within the industry, who asked to remain anonymous, told the BBC: "I reported sexual harassment by a high-profile individual to a major employer in the industry. I understand I was one of 10 women making reports about the same individual and yet no action was taken, as far as I'm aware."

In response to the report, a government Equalities Office spokesperson has said: "Sexual harassment is appalling and it must be stopped. Our consultation on how the current laws can be improved closed at the beginning of this month, and we are carefully considering all of the responses we received. We proposed a number of measures to strengthen and clarify the law so that we can provide explicit protections to anyone who experiences this vile behaviour in the workplace."

Pohl has reminded those within the industry that the MU set up a SafeSpace email account (safespace@themu.org) back in 2018, which they can contact to anonymously and confidentially report sexual harassment, abuse, bullying, or discrimination at work.