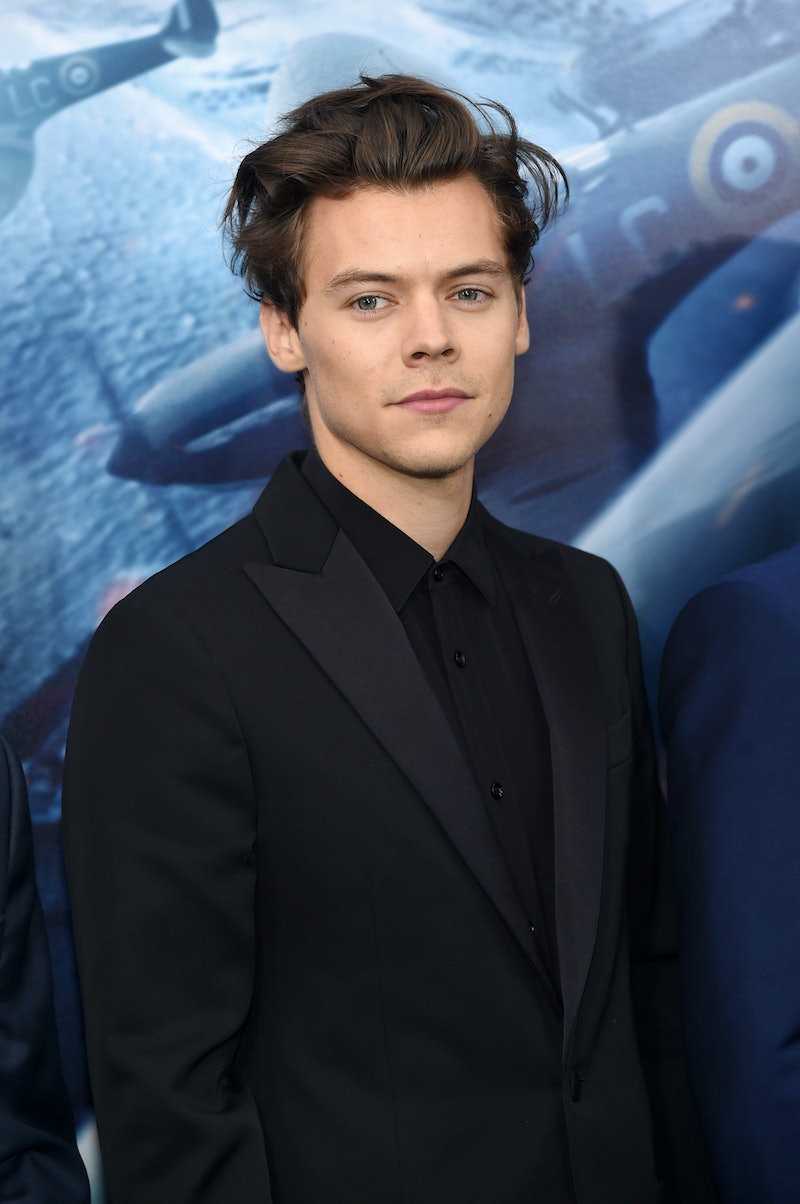 This truly is a sign of the times. On Tuesday, the 2017 MTV Video Music Awards nominees were announced and two particular nominations are pleasing One Direction fans. Harry Styles is nominated for two VMAs. He has been recognized for "Sign of the Times" in both the Best Pop and Best Visual Effects categories.

There's no arguing that Styles' first solo album, titled Harry Styles, was one of the most anticipated releases of 2017. It also was a huge success and even made history in its first week. According to the Daily Mail, with the self-titled album topping Billboard's 200 album chart it "became the biggest debut sales week for a U.K. male artist's first album in the U.S." So, it only seems appropriate that MTV is recognizing the 23-year-old for his talent.

Like Styles, Zayn Malik also earned a VMA nomination for Best Collaboration with Taylor Swift on "I Don't Wanna Live Forever" from the Fifty Shades Darker soundtrack. It's great to see the guys are doing well post-1D, but fans are especially thrilled for Styles. His nominations are something the Dunkirk star's fans are of course freaking out over on Twitter. Many are expressing their happiness, because when it comes to the former One Direction member's success, his fans can't help but be anything but supportive.

Some are legitimately concerned.

It's Truly A Proud Moment

Now Fans Have To Actually Watch The VMAs

Thanks, a lot, Harry.

This Calls For Typing In All Caps

It's an exciting time, OK?

It's What Fans Really Needed

It's Truly A Delight

The news is worthy of three "love you's".

It's all about positivity.

It helps make it more of a reality.

Everyone Needs To Vote

The fans have spoken.

He Risked His Life For This

What's He Going To Wear?

Thinking about the important things.

He Has Serious Support

Forget about his stunt double's creepy mask and focus on the VMAs.

Harry, you're fans truly couldn't be happier for you and your nominations.