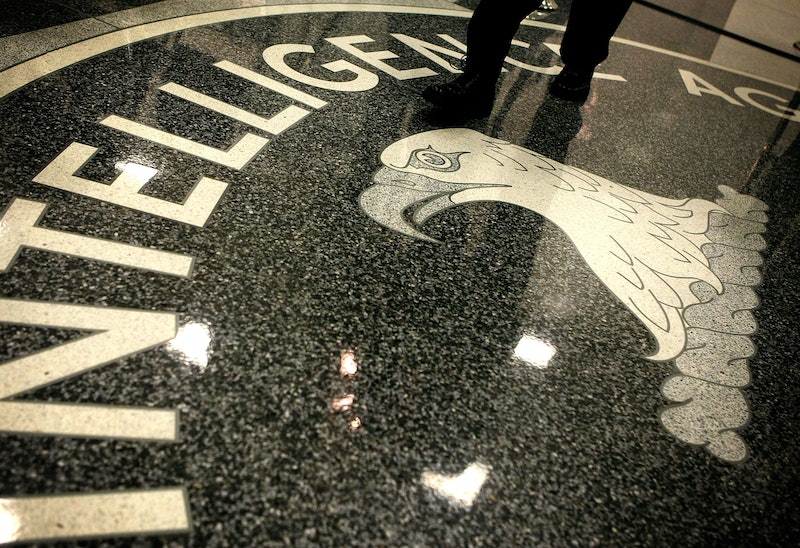 The Post reported that Trump allegedly shared classified information that was considered "highly sensitive" during a meeting last week with Sergei V. Lavrov, the Russian foreign minister, and Sergey I. Kislyak, the Russian ambassador to the United States. The information allegedly involved Islamic State terrorism tactics, came from a source in the Middle East, and was considered "highly sensitive" intelligence that was not even shared with U.S. allies or many U.S. government officials. In multiple statements, the White House denied the claims made in the Post story, saying via Dina Powell, the deputy national security adviser for strategy, "This story is false. The president only discussed the common threats that both countries faced."

However, while sharing highly classified information is one thing, sharing information that could jeopardize sources and methods for acquiring that information (as Trump allegedly did) is much rarer. However, Slate pointed out that this does happen, although usually in a very pre-planned manner. For example, George W. Bush occasionally invited foreign leaders to classified CIA briefings, though the CIA was notified well in advance and could tailor the briefings accordingly.

What is unique and disconcerting about the Trump situation, however, is the apparent ad-hoc manner in which he revealed the information as well as the fact that he provided the information to an adversary (Russia is not considered an ally to the United States).

In regard to the former point, it is highly unusual for a president to share classified information without a strategic goal in mind and/or without giving intelligence agencies advance notice. As Slate put it, making such a move for no definitive reason is "not normal."