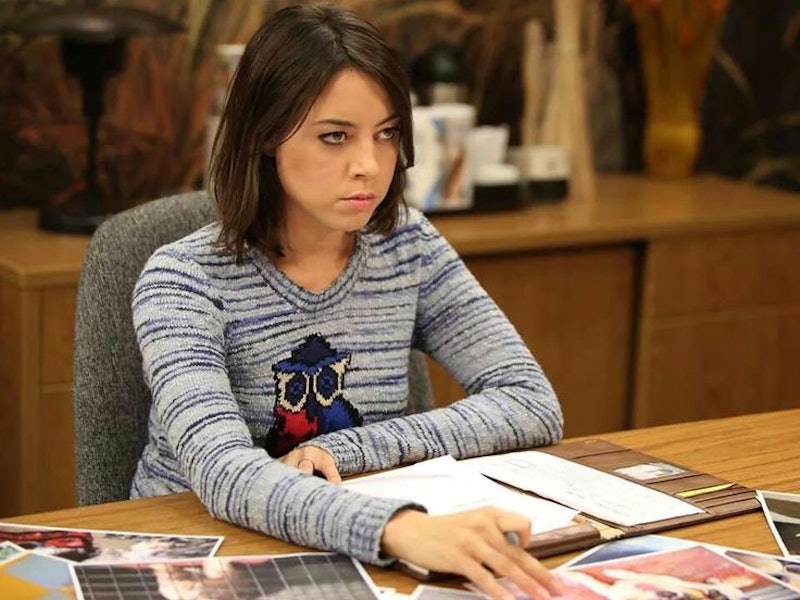 Good news for those of us who tend to keep our feelings on the inside: a new study suggests that your neutral facial expression could reveal how much money you have. The study was published in the Journal of Personality and Social Psychology, and it splits the participants, ranging from 18 to 22 years of age, into two groups. One group was made of people with a total family income under $60,000, and the other was made of people with total family incomes above $100,000.

In the study, the participants had to pose for photos without making any facial expressions or showing any emotion. Afterward, a separate group of people had to look at the photos and choose whether those people were rich or poor. While it might seem a lot of this would be left up to guessing, luck, and randomness, the results were surprising: they were able to guess people's financial situations correctly with about 53 percent accuracy. In other words, it was better than random. What they found was the participants with more money, even with a completely neutral expression not conveying any emotion at all, displayed more positive affect in their faces compared to participants with less money, which the observers than used to determine their social class.

This, in turn, also influenced how observers perceived their employability. The results were only this accurate when it came to reading neutral faces, as apparently, smiling can actually mask your emotions.

Why is it that participants unintentionally conveyed their financial status even when told to show no emotion through their expressions? Explains Nicholas Rule, co-author of the study, "Over time, your face comes to permanently reflect and reveal your experiences. Even when we think we’re not expressing something, relics of those emotions are still there."

Not only are people unaware that they're still revealing these details through their faces, but the observers — the ones guessing the income levels based on the photos — are also unaware, it seems. Thora Bjornsdottir, another one of the study's co-authors, says, "People are not really aware of what cues they are using when they make these judgments. If you ask them why, they don’t know. They are not aware of how they are doing this.”

Our faces give away a lot more than we realize, and that’s largely thanks to how humans are hardwired to interpret even the smallest clues about our emotions — like a minor change in expression, a small stutter, and even slightly wavering eye contact.

It doesn’t matter how much of a poker face we think we have — those details are there. Machines can pick up on it, too. For instance, there’s a system called MultiSense, and it tracks your head position, direction of gaze, and body orientation to help determine your emotions. It can differentiate between a happy smile and an angry smile, and it can even know the difference between a smile that’s caused by a genuine emotion, versus a smile caused by a social situation.

While it's not foolproof, these findings are still a pretty interesting confirmation that our pasts are often reflected in our faces, whether we realize it or not.