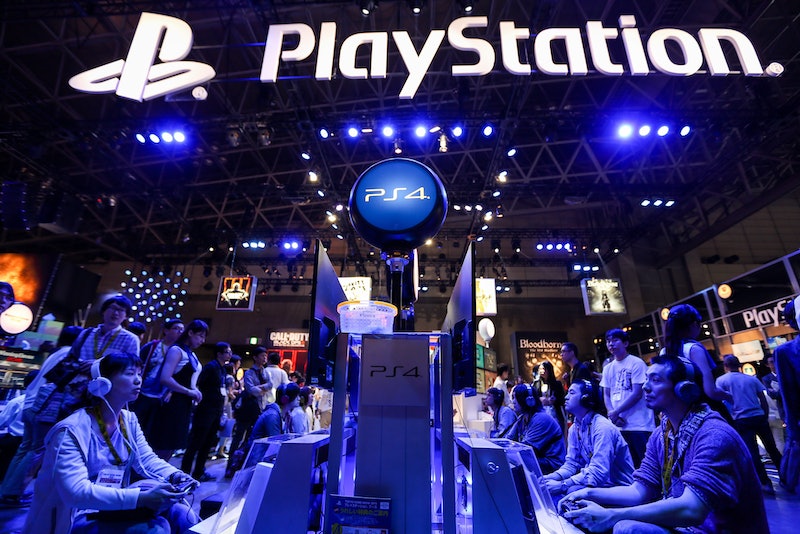 After the PlayStation 5 logo reveal at CES 2020 last Monday (Jan. 7), it looks like 2020 will be the year that the next-generation console is finally revealed. This kind of announcement usually takes place at E3, but it appears that Sony’s Interactive Entertainment division will be skipping the convention for a second year in a row, which has left gaming fans with a lot of questions. So why aren’t Sony at E3 2020, and what does this mean for the PS5?

Instead of focusing all their energy on one event, Sony has decided to attend “hundreds of consumer events across the globe” to showcase upcoming games for the PS4, and the PS5’s launch. “After thorough evaluation SIE has decided not to participate in E3 2020,” a spokesperson said in a statement. “We have great respect for the ESA [Entertainment Software Association] as an organisation, but we do not feel the vision of E3 2020 is the right venue for what we are focused on this year.”

EA will be at the event this year, but Sony has decided to continue on their own terms by focusing on fan interactivity. “Our focus is on making sure fans feel part of the PlayStation family and have access to play their favourite content,” a spokesperson said. “We have a fantastic line up of titles coming to PlayStation 4, and with the upcoming launch of the PlayStation 5, we are truly looking forward to a year of celebration with our fans.”

Starting today (Jan. 14), the party has already begun with a month-long event. Taking place at Sony Square’s New York store, ‘Experience PlayStation’ gives fans the opportunity to experience “PS4 and PS VR titles”, as site VG24/7 writes. But since the PS4 was revealed in 2013 during a similar “dubbed PlayStation meeting,” some are speculating that this might just be the moment the PS5 is finally debuted.

‘Experience PlayStation’ runs until Feb. 16, four days before the PS4 was revealed in 2013. And since Sony recently unveiled the latest console’s logo, there’s a sneaking suspicion that the PS5 could be making its debut sooner than initially thought. Revealing it early in the year will give Sony the opportunity to demo the console across the world, while simultaneously overshadowing the likes of Microsoft’s next-gen Xbox which will feature prominently at E3.