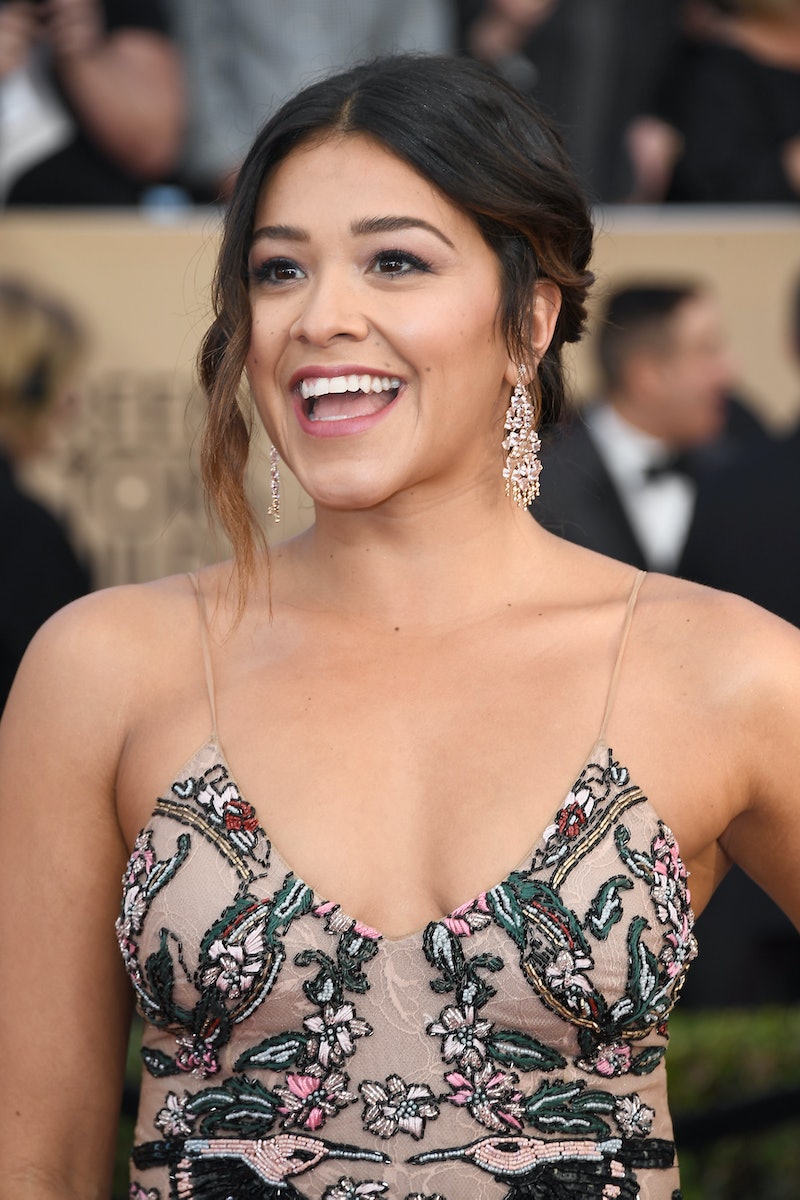 Hurricane Maria, the second Category 5 hurricane this season, battered Puerto Rico in September. The storm killed at least 16 people in the country, knocked out power for 30 million residents, and impaired Puerto Rico's infrastructure, leaving millions without power. In the days after the hurricane, non-profits have been raising money for relief, and even celebrities began helping Puerto Rico, more so than one particular person whose literal job it is to help.

Maria was the worst hurricane to ravage the island in 85 years, and the aftermath led to damage of the Guajataca Dam, which holds a man-made lake, and could endanger the lives of 70,000 people if it bursts. President Trump, who tweeted more than 15 times over the weekend about the NFL, didn't mention Puerto Rico once.

Although Trump approved emergency status for Puerto Rico and acknowledged that the area was "absolutely obliterated by Maria," he still hasn't visited the island. Trump has also deployed Federal Emergency Management Agency military units to provide aid, but locals say that it took the U.S. government several days to contact leaders in Puerto Rico's cities, according to Slate.

“We still need some more help. This is clearly a critical disaster in Puerto Rico,” Puerto Rico Gov. Ricardo Rosselló said on Sunday night. “Whatever relief package we have, whatever impact we have, we are U.S. citizens,” he continued. “We shouldn’t be the lesser for it.”

Here are a few celebrities who are doing more to help Puerto Rico relief efforts than Trump.