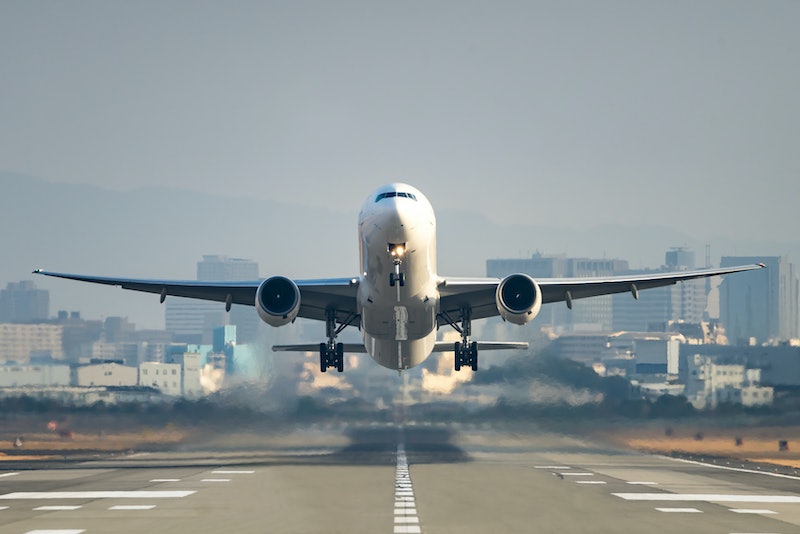 After the recent incident in which a dog died on a United Airlines flight, you may be wondering whether traveling with your pets is safe at all. While there is no one exact answer to the question, “How do animals die on planes?” there are certainly factors, many of which are preventable, that play a part in an animal’s safety on a flight.

In the case of the french bulldog who died on the recent United flight, the dog’s placement on the aircraft may have come into play. According to NPR, a flight attendant asked the passenger to place the dog in its kennel inside the overhead bin. In a previous statement to Bustle, a spokesperson for United referred to the incident as “a tragic accident that should never have occurred, as pets should never be placed in the overhead bin.” The statement also read, “We assume full responsibility for this tragedy and express our deepest condolences to the family and are committed to supporting them. We are thoroughly investigating what occurred to prevent this from ever happening again.”

Putting an animal in the overhead compartment is against many airline company’s policies, including United’s policies for traveling with a pet. As the airline’s website states, animal’s kennels “must fit completely under the seat in front of the customer and remain there at all times.” As the New York Times reports, the airline is currently investigating why the dog was placed in the overhead bin.

Recent reports from the Department of Transit found the more animals die on United flights than on any other airline. In 2017, 18 pets died on United flights. In the last five years, 53 of the total 136 animals that died on a flight were on a United flight. United also transported the most animals last year (138,178 out of 506,994 animals transported across seventeen different airlines).

Both PETA and the Humane Society both strongly advise against transporting your pet in the cargo area or as checked baggage. “Flying an animal in the cargo compartment can be extremely dangerous — even fatal,” PETA’s website states, noting extreme temperatures and lack of ventilation as sources for potential safety risks for your pet.

While some airlines have prohibited animals from being transported via checked bag, there are still risks that exists when traveling with your pet in the main cabin. According to Smithsonian Magazine, pets’ anxiety and stress can be incredibly heightening during a flight, often caused by the amount of new and often frightening sounds and noises. Being kept in a cramped space can also make some animals anxious. These side effects combined can lead to heart trouble even heart failure. “They can sense the pressure changing and they can tell that something is happening, and that’s scary,” Kirsten Theisen, director of pet care issues for the Humane Society of the United States, told Smithsonian. “Flying is frightening if you don’t know what’s happening.” Rough handling and turbulence may also pose safety risks for pets flying.

According to a 2015 DOT report, short-faced dogs (like bugs and french bulldogs) are among the pets most likely to die while flying. Dog with short muzzles made up half the dogs that died in an airplane over a five-year span. As PETA cites in a blog post, this may be due to respiratory issues associated with these breeds.

So, what’s the safest way to travel with your pet? According to the Human Society, driving is probably your best option when traveling with an animal. If your pet can fit in an carry-on kennel, keeping them stowed within sight (under the seat or next to you) is always a safer option than in cargo or overhead storage.