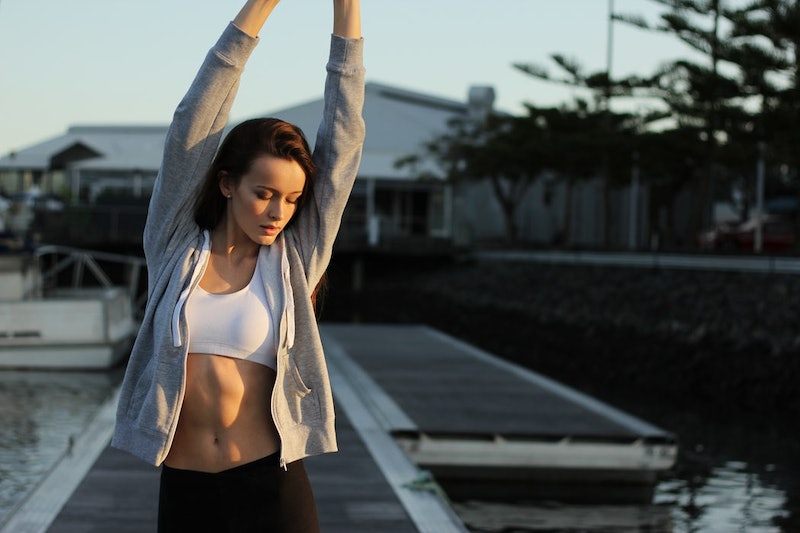 If you've been paying attention to the scientific world over the past few years, you know that a particular area of the body is getting a lot of attention: the gut. This might seem surprising, but more and more evidence is revealing that our digestive system isn't just for breaking up food, giving us nutrients and getting rid of the waste. Instead, scientists have revealed the existence of something called the "gut-brain matrix," in which the digestive system reacts and interacts with different aspects of brain function, including depression and mood. And it's becoming clear that when it comes to post-traumatic stress disorder, the gut may prove to be both a source of information and a potential treatment source for people with the illness. A new research collaboration between Canadian and South African scientists, published in Psychosomatic Medicine this month, studied 30 people and found that when it comes to trauma, some specific varieties of gut bacteria might have an important role in PTSD diagnosis.

Understanding the gut is the first step to getting a handle on this peculiar situation. The real things of interest aren't your stomach and intestine themselves, but what they house: what Dr. John F. Cryan, in an article on the mind-gut axis in 2016, described as "a diverse array of trillions of microbes (mainly bacteria but also archaea, viruses, and protozoa), which is 1.3 to 10 times the number of human cells." He notes that this gut microbiome, as it's called, has been shown to influence many of the ways in which the human body works. The microbiota of the gut and the brain seem to interact in complex ways; evidence from a study in August 2017 suggests that peptides, chains of amino acids, play a role as "messengers" between the neural and endocrine systems, linking up the gut and the brain in ways we hadn't previously imagined.

The way to a man's heart may not be through his stomach, but a way to influence his brain may indeed be through his gut. And this becomes very important when it comes to traumatic experiences. We know that there's a strong link between PTSD and irritable bowel syndrome, and there's a lot of evidence that suggests that PTSD's relationship to gut microbiota generally sheds an unexpected light on trauma and how it manifests in the body.