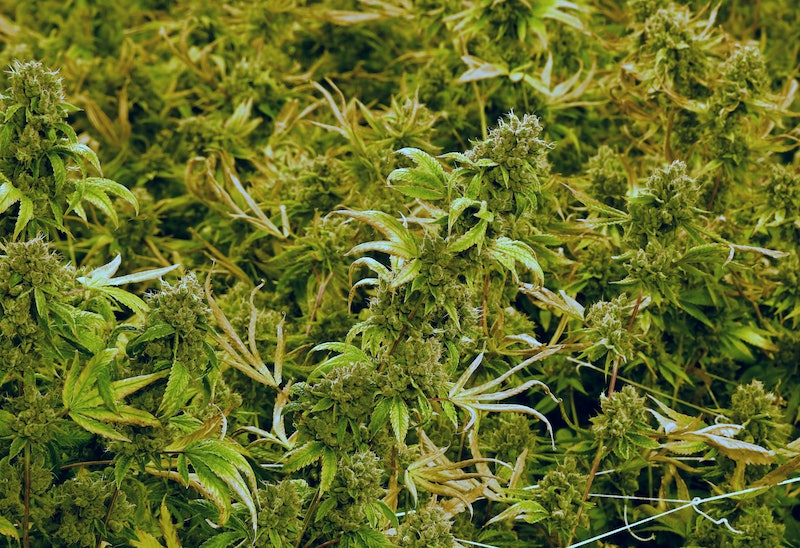 The new year brings a big change for the state of California, one that finally fulfills a landmark proposition passed by voters in the state back in 2016. As of Jan. 1, recreational marijuana sales now are legal in California, which means any Golden State potheads or tokers out there are living in an entirely new reality and probably wondering: how does legal weed work in California?

The answer is pretty simple. Previously, there was one legal way to buy marijuana in the state, which was to acquire a recommendation from a physician and then purchase it at one of the many medicinal clinics that dot the landscape of the state. Now, marijuana is fully legalized at the state level, and exclusively recreational clubs may sell to anyone over the age of 21. That was the timeline laid out by Proposition 64 back in 2016.

It's important to note that marijuana sales and use are still illegal at the federal level, however, as cannabis are still considered a Schedule 1 banned substance. This means that employers can still legally fire employees for failing a drug test. Attorney General Jeff Sessions, a longtime opponent of marijuana use and reform, has also suggested that the federal government might intervene against states that've legalized the drug.

So as of Jan. 1, California residents can buy weed at an area club and spark it up — but they can't just do it anywhere. Consumption of marijuana in public is still outlawed in the state, which means smokers have to do it in the privacy of their own homes. Adults over the age of 21 also can now legally possess and grow marijuana plants in their homes, although as The Sacramento Bee noted last year, local jurisdictions may still prohibit outdoor growing. There's also a limit on how much weed Californians can legally carry at any given time: one ounce, or 28.5 grams. Similarly, Californians may only carry up to eight grams of concentrates like wax or shatter.

It's also absolutely vital to note that driving while high is illegal, just like drunk driving. Those planning to drive with weed in their possession need to store open containers in their trunks, and police officers who pull over intoxicated drivers can arrest and jail them.

This new legal reality also means big changes for the many medicinal clinics that were already operating in the state. Such clubs are no longer restricted to selling to people with recommendations from a physician, and may now open up their businesses to the general public. It's probably a good idea to call ahead to see whether a given club is already accepting recreational guests, however.

Although this is the first time recreational marijuana sales have been legalized at the state level in California, some cities had taken steps over the last several years toward enabling clandestine recreational sales, as well as working towards legalization and regulation. A prime example was when voters in Oakland passed Measure Z back in 2004, also known as the Oakland Cannabis Regulation and Revenue Ordinance. That measure made marijuana-related crimes the Oakland Police Department's lowest enforcement priority. Now, however, such local ordinances aren't necessary — and any Californian over 21 who follows the law can get their hands on some top-shelf weed.