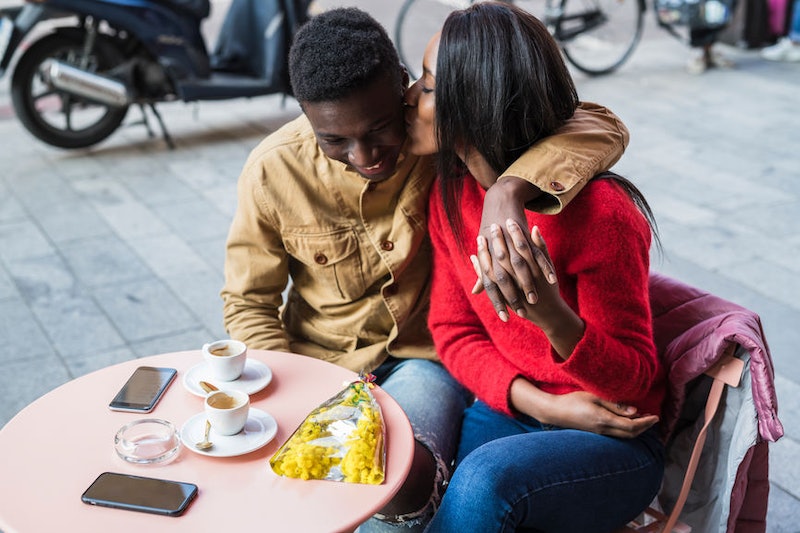 It is hardly uncommon for people to meet online or through apps. Gone are the days that you would have to lie to your friends about how you met your latest crush. However, meeting online still has its pitfalls. There is nothing worse than talking to someone for weeks only to realise you are never going to meet. When you do meet there is always the question of whether it will go further and do they feel the same way? New research has revealed how long it takes for you to know that you want a second date. Elite dating app the Inner Circle found that there is an average time you can put on how long it takes for someone to decide if a first date has been so good there needs to be another. And it's quicker than you may think. They say first impressions aren’t everything but this research would suggest they count for a lot.

The Inner Circle surveyed 1,006 active daters across the UK to establish how quickly they decide if they want to see someone again and what triggers a first date in the first place. They found that it takes an average of just 42 minutes and 29 seconds of meeting in person for daters to know if they want a second date. While some dates may go on for hours it would seem that the first three quarters of an hour is the most important time. Other daters didn’t need so long to decide if a second date is on the cards. Of the respondents, 19 percent said they could tell if they wanted to see someone again in under ten minutes.

Ten minutes seems like an awfully short period of time to make a glowing impression but the research would suggest that online dating is all about timing. The Inner Circle found that daters speak for an average of five days before agreeing to meet in real life and 12 percent will talk for over two weeks before meeting.

While you will definitely have a pretty clear picture of who someone is after talking to them for two weeks, CEO and founder of the Inner Circle David Vermeulen suggests this probably isn’t the best idea. In a statement sent to Bustle he said:

“There’s really no point in chatting online for days and weeks on end. You could meet in person and realise you’ve wasted all that time because the chemistry just isn’t there. Getting out there and having real-life experiences is the best way to suss out your potential partner and have fun at the same time.”

The study found that a lot of people (39 percent) took the leap to organising a first date because they were attracted to someone’s personality, not just their online profile. In addition, 39 percent also said they wanted to see if physical chemistry was alive and well in person. Plus 35 percent said they would rather see their partner’s genuine emotions rather than reading off emojis and 26 percent said they desired that initial eye contact. Hearing their partner’s voice was a big thing for 23 percent of respondents. It is never enjoyable when you meet someone and their voice is not exactly what you expect.

There is nothing worse than matching with someone and then dragging out conversation for weeks until the spark goes out. If this research is to be believed, following your gut feelings and meeting up with the matches you have the best chemistry with may be the way to finding romance. And if not, at least you won’t be interacting through wink emojis for weeks on end only to be disappointed.