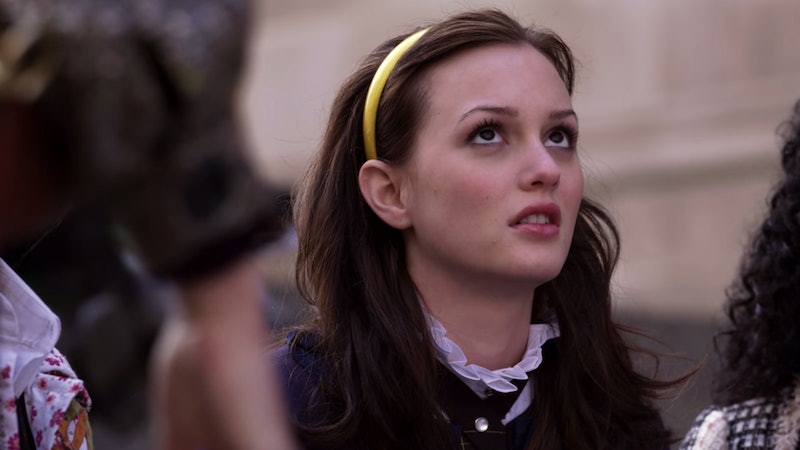 Ah, gossiping: an activity so universal there have been magazines, websites, T.V. shows, and entire careers devoted to the concept. To gossip is to be human, and no matter how altruistic you may be, you’ve likely gossiped at least once or twice in your life about celebrities or people you know. Whether your first introduction to gossip was on a school playground or via CW soaps and Kristen Bell’s snarky narration, it’s impossible to ignore gossip’s ever-present hold on society. A group of researchers decided to investigate just how much gossip is a part of people’s daily lives, and who may be more prone to doing it. The recent study found that, among other things, the average person spends approximately 52 minutes a day gossiping — and most of it is pretty mundane.

The study, published in Social Psychological and Personality Science, relied on data from five observational studies involving 467 total participants. All of the study participants wore a gadget that recorded their conversations sporadically over the course of two to five days, and the participants also filled out personality questionnaires and provided information about themselves. The recorded conversations were sorted by the kinds of gossip they involved: whether the conversations were positive, negative, or neutral, what the gossip’s subject was (acquaintance versus celebrity), and the topic of the gossip (whether it regarded social information, achievement, or physical appearance).

Gossipers are often seen as “immoral, uneducated, typically female, and of lower social class,” notes the study — coded language that denotes how the act of gossiping, which is most frequently attributed to women, is looked down upon. The study’s results contradicted this stereotype: women and men tended to gossip roughly the same amount, and women tended to engage in more neutral gossip than men. Only 15% of the conversations the study looked at were "petty or judgmental," the Cut noted. Frequent gossipers skewed more extraverted, and younger people were more inclined to gossip negatively than their older counterparts. In general, the gossip tended to be neutral and non-judgmental (versus positive or negative) and revolved the most around social information.

Past studies have indicated how gossiping may actually be fruitful. It can act as a form of social bonding, help promote cooperation, and, while experts debate its true origins, it’s an evolutionary tool that serves a purpose in communication.

"Gathering information about others helps us understand them better,” Elena Martinescu, a postdoctoral researcher at King's College London who studies workplace gossip, told The Independent. “More generally, gossip helps us learn what is expected of us in order to be a good group member, and what might happen if we break social norms.”

Martinescu's past research has also indicated that gossip in the workplace may, in some cases, motivate its subject to improve their behaviors. "We found that negative gossip makes people likely to repair the aspects of their behavior that they were criticized for," Martinescu told NPR for a story on this most recent study. "And that might trigger a change in your behavior for the better."

Of course, gossiping can be harmful and negative, too. But the results of the latest study, as well as past research, seem to suggest that the stereotypes revolving around gossiping are a little outdated, and perhaps a little water cooler chit chat might not be so bad after all.