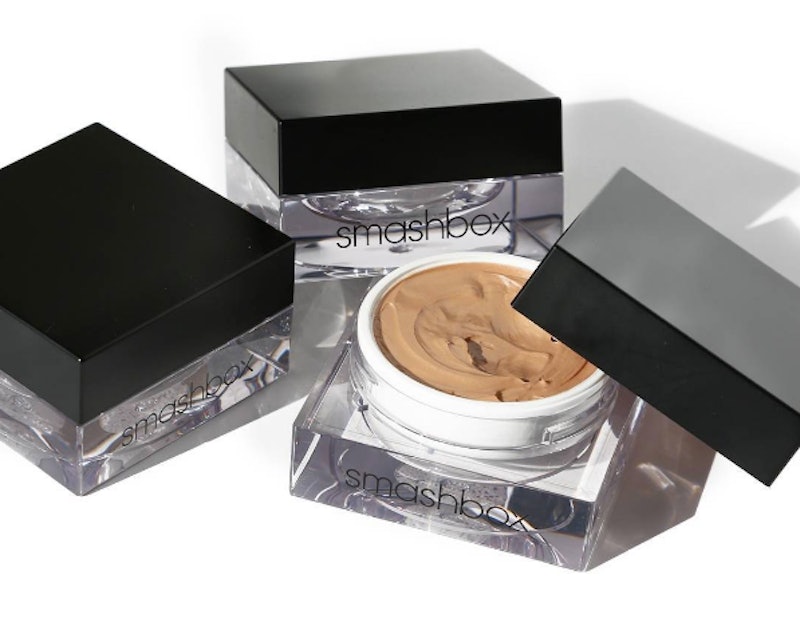 This company is known for their incredible primers, and now they're adding one more to the family. Surprising their fans for the new year, Smashbox Cosmetics launched their Radiance Primer Cream. It's a brand new formula that has some serious benefits. How much is Smashbox's creamy primer, you ask? It's a bit pricier than some of their others, but for a good reason.

You might already have met some of Smashbox's primers. There's the Photo Finish Foundation Primer, which has been voted one of the best by multiple publications. Then there's their Primer Water and the Primer Oil. If you thought they covered all the bases as far as makeup staying power goes, think again. They came up with yet another primer formula to add to the group, and it's a great one.

The cruelty-free Radiance Primer Cream comes in a jar and promises illuminated and hydrated skin with hyaluronic acid and shea butter, according to the site. Basically, it's a moisturizer and a makeup enhancer all at the same time. Since the product does so much, it only makes sense that it would be a bit pricier than some of their other primer offerings. The Radiance Primer Cream will cost you $39, which is more than their Primer Water and Photo Finish Primer.

Unlike the others, this primer comes in a jar instead of a bottle. The packaging is sleek and sophisticated, but is also limited edition, according to the site. The only downfall is that you'll have to use your fingers or a tool to scoop it out. Although it has a tint to it, it doesn't add any coverage. The pigment has more to do with the radiance factor.

If you're dying to get your hands on the primer, then I have some good news for you. The product is available on the Smashbox site right now. Not pre-sale either! This baby is up for grabs, no waiting necessary.

Besides the packaging being limited edition, it looks like the Radiance Primer Cream is part of the permanent collection. So what are you waiting for? Go head over to the site and check out this new primer for yourself.