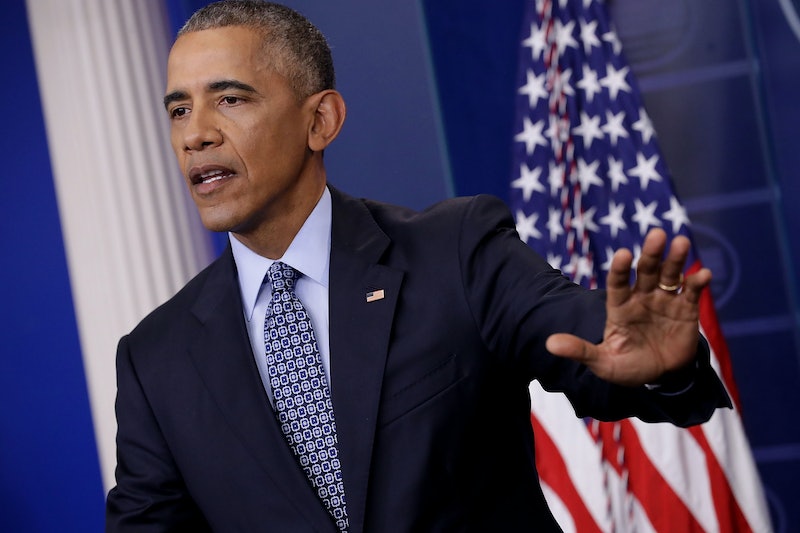 On Monday, the Department of Justice launched its first criminal leak case under the Trump administration, after months of the president and others in his staff calling for aggressive investigations. Reality Winner, a 25-year-old intelligence contractor working for the National Security Agency in Augusta, Georgia, was charged with allegedly leaking highly classified intelligence documents to The Intercept.

According to a Justice Department Affidavit, Winner admitted to the crime when interviewed by the FBI. Winner's attorney, Titus Thomas Nichols, declined to confirm to the Associated Press whether Winner leaked documents to the Intercept. He said in a phone conversation, "My client has no (criminal) history, so it's not as if she has a pattern of having done anything like this before. She is a very good person. All this craziness has happened all of a sudden."

Winner is being prosecuted under the Espionage Act of 1917. Until recently, the Espionage Act was almost exclusively used for prosecuting spies who leaked information to foreign countries or adversaries. However, in recent years, especially under the Obama administration, it has been more frequently used to prosecute individuals who leak to the news media, as the language of the law does not make a distinction between these types of leaks. The maximum sentence for Winner's crime is 10 years in prison, though recent prosecutions for similar crimes have usually only led to 1-3 years.

Emily Berman of the University of Houston Law Center, who specializes in national security law and civil liberties, tells Bustle, "It wasn't really until the Obama administration that it started becoming common practice for the Justice Department to actually pursue prosecutions of people who leaked to the news media."

In fact, Berman adds, "At one point he [the Obama administration] had prosecuted more than twice as many alleged leakers than all other administrations combined that went before him. So, this is a relatively new phenomenon that someone who leaks to the news media is going to be prosecuted. But it seems to have become sort of de rigueur now."

Berman says that if Winner is convicted, she would expect a lighter sentence because the leak was to a news agency rather than a foreign government. "It's up to the judge's discretion," Berman notes, "but the pattern that we have seen is that things that are being leaked because they're viewed as newsworthy... have tended to get more lenient sentences, whereas people who are leaking to foreign governments or to Wikileaks or to other institutions that may actively want to harm the United States, that's the circumstances in which the courts have tended to come down a little more heavily."

Berman explains that a big factor for judges is, "they look at how much damage did this actually do? Did they [the accused] intend to harm the United States or give an advantage to some other country?'" Moreover, notes Berman, "There's still quite a bit of hesitancy to press this too hard in the news media context, because it does raise a lot of questions about freedom of the press."

Winner's case could nevertheless be complicated by some of the details of what she allegedly leaked. The NSA document published by The Intercept outlines the intelligence communities findings on spearphishing (using fake emails to try to get targets to divulge login information in order to access secure systems) attempts by Russia against election infrastructure in 2016. The document allegedly released by Winner seems to show intelligence gathering methods, which are closely guarded by the government. Revealing sources and methods is often treated as directly damaging to US intelligence interests.

With the President having so forcefully spoken out against leakers, it's possible that Justice Department prosecutors may seek a harsh sentence for Winner as potential warning to other would-be leakers in the federal government. But since the Justice Department maintains independence from from the White House on prosecution, any decision like that would come from the prosecutors, not the president.