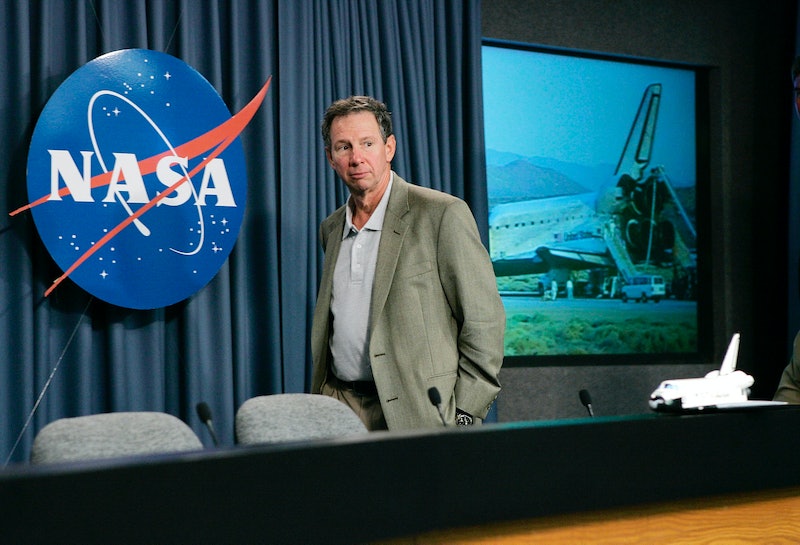 The U.S. government has been shut down since Dec. 22 — and its closure has had some serious ramifications. Notably, how the government shutdown is impacting scientists and their work is quite disconcerting, and could have implications for many years to come.

The Associated Press (AP) reported on Sunday that a myriad of federal scientists will be missing several important conferences this week due to the ongoing government shutdown. These conferences include the 233rd meeting of the American Astronomical Society, the American Meteorological Society conference, and the American Institute of Aeronautics and Astronautics’ SciTech Forum and Exposition.

As the AP described, these conferences will address emerging issues related to technology, climate change, weather, space exploration, and more. The events typically allow scientists from the academic world, the private sector, and the federal government to come together to address these issues. However, the government's representatives will now be missing due to the shutdown.

While the lack of conference representation is problematic itself, the fact that many government scientists have also been unable to work for several weeks is also an issue, the AP reported. Keith Seitter, the executive director of the American Meteorological Society, emphasized to the outlet that, “That’s difficult to recover from. We’ll be seeing ripple effects from this for a long time.”

Indeed, as the New York Times noted, the shutdown has forced many federal scientists to abandon their work for the duration of the government's closure. This means that laboratory and field work is facing substantial and potentially far-reaching gaps in data collection. "We’re not collecting data,” Leland Stone, an area vice president of the International Federation of Professional and Technical Engineers, which represents federal scientists, told the paper. “And we’re not analyzing the data and we’re not able to make the advances that we’re paid to do.”

The New York Times also noted that many future scientific reports will likely feature a data gap that reflects the shutdown period, something which can be problematic methodologically-speaking. “It’s not just the gap,” Sally Jewell, the former Interior Secretary during the 2013 government shutdown, said to the paper. “It’s the ability to correlate that with a broader picture of what’s happening environmentally and ecologically. It really does mess things up.”

In addition to issues with data collection and support for current scientists, experts also worry about how the shutdown could affect the future trajectory of science in the United States. Early career scientists and students are typically the most frequent recipients of federal science research grants, which are currently inaccessible due to the shutdown, Time reported. Lack of access to these grants could mean that these individuals are unable to proceed with their work.

Moreover, current scientists worry about the message that the shutdown sends to young people hoping to pursue a potential career as a federal scientist. As Anne Jefferson, an associate professor of geology at Kent State University, told Time:

It's certainly apparent that the shutdown has had a significant impact on many aspects of governmental work, including in the sciences. Unfortunately, if the shutdown continues for much longer, its consequences will only become more serious and entrenched.