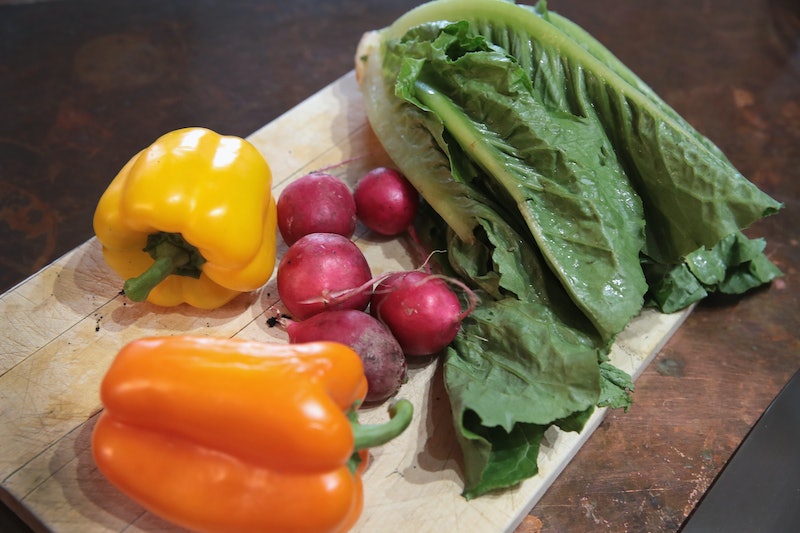 Eighteen days into the government shutdown, many federal agencies are still entirely shut down, and others are still working at a partial level. There are some aspects of the shutdown that directly affect the civilian population more than others, and the safety of what people are eating is one of them. For those who are wondering how the government shutdown is affecting the FDA, you might be concerned to know that the volume of food inspections has decreased dramatically in the last few weeks.

According to NBC News, the Food and Drug Administration has halted most food safety inspections during the shutdown. FDA Commissioner Dr. Scott Gottlieb explained to the outlet that the department plans to resume some of these inspections, but to do so the agency will have to force some of its furloughed workers to return to work without receiving pay.

According to CNN, 41 percent of FDA employees are currently furloughed.

In a Twitter thread, Gottlieb explained in detail what the FDA was and was not doing during the government shutdown. For example, foreign food inspections are still taking place, but FDA inspectors currently don't have the resources to look into several high-risk areas on the domestic level.

Among those areas of the food industry that are currently considered high-risk and are not being inspected during the shutdown, they include the following: breakfast cereals (which are often inspected for salmonella), E. coli in romaine lettuce, listeria in ice cream, and more, per NBC.

Gottlieb also noted another issue to NBC with the FDA being shut down for so long: most of its workers are earning an average of $37,000 or less for their annual salary, and therefore may be living paycheck to paycheck.

To CNN, Geneve Parks, an FDA chemist based in Detroit, said that FDA surveillance is currently working at the bare minimum with food inspections. She pointed out, "It's terrifying. What if there's an outbreak? What would the agency do if something happened and they don't have the staff to handle it?"

She added, "[Deaths are] always a concern. When you don't have enough funding, then it becomes a life or death situation. It's scary."

If the government is still shut down on Saturday, Jan. 12, it will officially be the longest shutdown in American history, according to The New York Times. What's worse, there are no signs of an end in sight, as of Jan. 9. On Wednesday afternoon, Trump was seen leaving a White House meeting with congressional leaders. Shortly after, Democrats told The New York Times that he had thrown a "temper tantrum" and had left the meeting with a blunt "Bye-bye."

Later, the president took to Twitter to vent out his frustration. He wrote, "Just left a meeting with Chuck and Nancy, a total waste of time...I said bye-bye, nothing else works!"