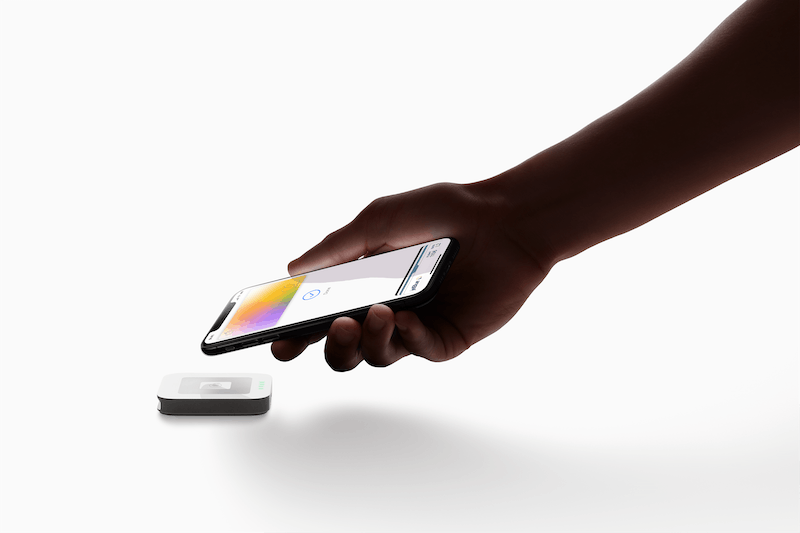 Well, it’s official: Apple has finally released its very own credit card, the Apple Card. But it’s not just any credit card; as you might expect, the tech giant has thought way, way out of the box on this one — even including how to apply for an Apple Card in the first place. Want in on this new venture? You might have to wait; as of Aug. 6, the ability to apply for an Apple Card has been granted to just a limited number of customers. The full roll-out, however, is schedule to arrive later this summer — and given that it’s already August, that means we probably won’t have too long to wait until the new payment option is available to everyone.

The Apple Card builds off of Apple Pay, which was originally introduced in 2014, as a payment option meant to be both easier to use and more secure than conventional credit and debit cards. Like Apple Pay, the Apple Card is primarily electronic and fully integrated with Apple Wallet; indeed, once you have an Apple Card set up, it becomes the automatic payment option used with Apple Pay. More impressive, though, is the Apple Card’s array of financial management tools, which were “designed to help customers lead a healthier financial life” by giving them “a better understanding of their spending,” as Apple’s Jennifer Bailey, vice president of Apple Pay, put it in a press release. With the Apple Card’s tools, you’ll be able to easily track your spending, organize your purchases, and make payments right from your phone.

You’ll also still be able to shop at places that aren’t equipped for Apple Pay with your Apple Card, thanks to the physical card that goes along with the digital one kept in your Apple Wallet. Made of titanium, the physical Apple Card notably doesn’t have a card number, CVV security code, expiration date, or signature on it. It’s not immediately clear how the card works without that info, but according to the press release, “All this information is easily accessible in Wallet to use in apps and on websites”; I’m assuming that means that the information is stored electronically.

Like many credit cards, the Apple Card has a reward system. It’s essentially a cash-back program; however, any cash back you earn is added to your Apple Pay card each day in the form of “Daily Cash,” where it’s available for immediate use. Whenever you use Apple Card with Apple Pay, you’ll get 2% Daily Cash; if you use it to make purchases directly with Apple — that is, at Apple Stores, on the App Store, and in exchange for other Apple services — you’ll get 3% Daily Cash; and if you use the titanium Apple Card, you’ll get 1% Daily Cash.

Although the Apple Card is a bit unconventional — the ad copy makes much of the fact that it was “created by Apple, not a bank” — it’s worth noting that it’s still, y’know, a credit card, which means that there still needs to be a bank behind it to actually issue it. In this case, that bank is Goldman Sachs — and although the company has never issued consumer credit cards before, Apple sees that as a plus: As Apple puts it on the Apple Card website, “They were open to doing things in a whole new way.”

“Simplicity, transparency, and privacy are at the core of our consumer product development philosophy,” said David M. Solomon, chairman and CEO of Goldman Sachs, in a press release. “We’re thrilled to partner with Apple on Apple Card, which helps customers take control of their financial lives.”

Mastercard is also involved, “[providing] cardholders the ability to shop at merchants around the globe,” per the press release.

Curious about how to apply? First, you’ll need to have iOS 12.4 installed on your iPhone, so go ahead and make that update if you haven’t already; then follow these instructions laid out by Apple in a handy-dandy video (more details available at Apple's support site):