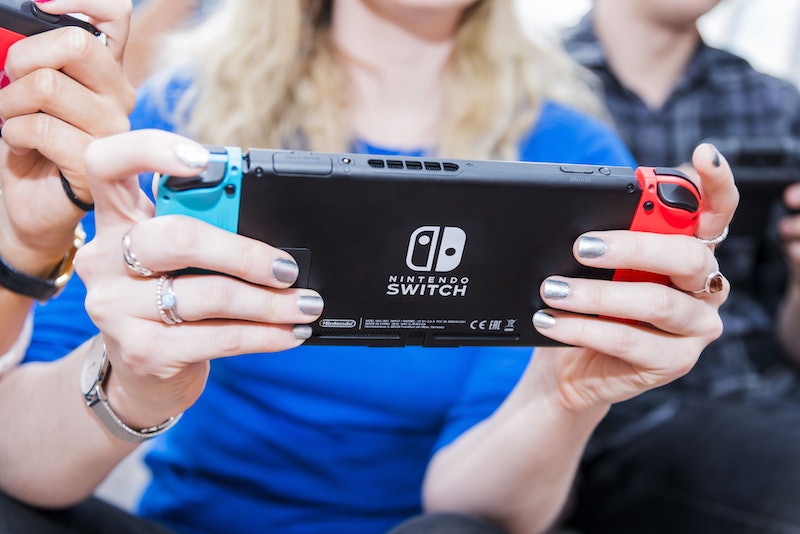 Since completing the main story of Pokémon Sword & Shield, my post-game journey has been all about completing the Pokédex and scouring the Wild Area for Gigantamax Pokémon. These beauties differ from your regular Dynamax creatures in a very special way, increasing their size and appearance along with their stats. There's currently a limited-time event to capture one of the behemoths of the franchise, so here's how to catch Gigantamax Snorlax because you'll definitely want this Pokémon on your team.

Unlike the ongoing Gigantamax Meowth event which you can access through the Mystery Gift option, Snorlax is obtainable through updating the Wild Area News. This feature is on the same tab as Mystery Gift, and you need to be connected to the internet for the news to update. Once you've done this, all you need to do is explore the dens in the Wild Area, and you'll have the increased chance of spawning a Gigantamax Snorlax raid.

You'll be able to tell the difference between a normal Snorlax and its Gigantamax counterpart by the differing sprites — in this case, Snorlax is now laying down and has a massive tree on its belly. It also knows G-Max Replenish, which "restores consumed berries" as shown in the announcement trailer.

The Gigantamax Snorlax limited-event officially began on Dec. 4, and will end on Jan. 5, 2020. For the increased spawns of other Gigantamax Pokemon, this event doesn't have a specific end date, but it will be at some point in January. So for now, you'll be encountering more Gigantamax Pokémon like Butterfree, Snorlax, Corviknight (Shield), and Drednaw (Sword), alongside lower level raids of Centiskorch (Shield) and Silicobra (Sword), according to YouTuber Austin John Plays.

It's worth noting that the majority of these raids are ranked five stars, which are only obtainable in the post-game. This is because you need the eighth gym badge to unlock five-star raids, and the Pokémon will also be a very high level, so you need an equally strong team to beat it. For these battles, I recommend that you join an online lobby of players to defeat it as the game's AI is questionable during these raids, especially when it comes to the Pokémon that are used.

To play online, you'll need a Nintendo Switch Online subscription to access this feature. But if you have friends around or in the local area, you can team up on local wireless without a subscription and battle in raids as well.

If that wasn't challenging enough, Gigantamax raids don't have a 100% catch rate, so you really need to think about which balls you use. Gaming site Gaming Scan recommends using a Dusk Ball or Repeat Ball, as they have over 3x the catch rate of an Ultra Ball (2x) or Premier Ball (only if you're hosting the battle).

That's a lot to take in I know, but once you've got the hang of Max Raid battles and the ongoing events, your roster of Gigantamax Pokémon will be complete in no time. Just remember, if you plan on starting a late-night session, make sure you plan ahead as the dens respawn every day at midnight. So if you're spamming one specific den for Gigantamax Pokémon, keep that in mind.