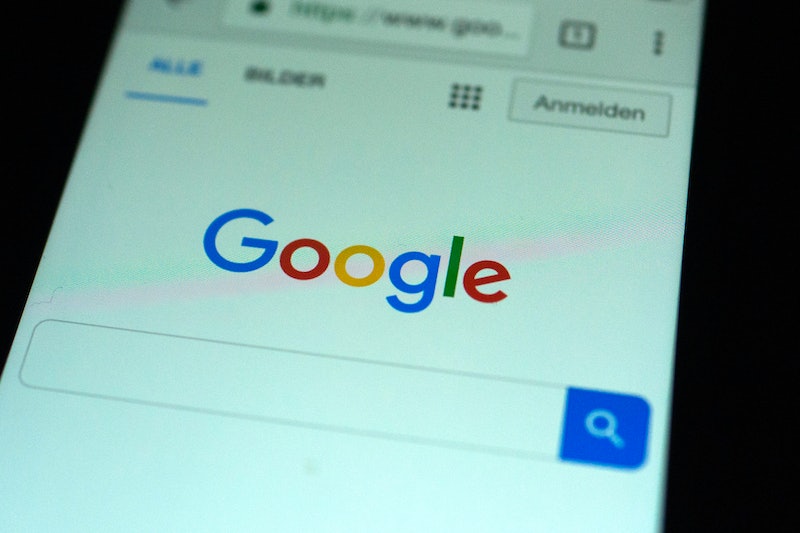 Google Chrome's latest update is here, and it's making big waves because of changes to the browser's incognito mode. More specifically, getting around paywalls with Google Chrome is much easier thanks to the update, though the news is getting mixed reactions. Some are welcoming the ability to truly engage in undetected, private browsing (and maybe access a paywalled article in the process), while others are concerned about the effect the update will have on media sites that rely on paywalls for income.

Google's latest update is called Chrome 76. As the company described in a July 18 blog post, Chrome 76 "remed[ies] a loophole that has allowed sites to detect people who are browsing in Incognito Mode." The company also acknowledged that this loophole closure "will affect some publishers who have used the loophole to deter metered paywall circumvention."

As Mashable explained, this update means that sites that employ metered paywalls — those that let you see a certain number of articles before you have to pay for content — will no longer be able to restrict your access to their articles if you're in incognito mode. As Slate reported, sites that use metered paywalls include the New York Times and the Washington Post, among others. Mashable added that news sites, like the Wall Street Journal, that use hard paywalls — a restriction that requires you to pay for a subscription before you can access any content — will not be affected by the Chrome 76 update.

So, for people who are frustrated by paywalls, the new Chrome update may be good news, as they can now simply go into incognito mode in order to avoid the paywall's restrictions. However, for some news publications, this update is not a welcome one.

“It’s disappointing that Google is again unilaterally imposing its will on news publishers,” David Chavern, the News Media Alliance CEO, said in a statement, per Slate. “As it stands now, Google’s planned changes will make it much harder for people to access news online.” As Slate suggested, in light of this update, more news outlets may start implementing hard paywalls or making users pay for premium content. In other words, people who want to avoid paying for content might not be able to get away with it in the long term.

For its part, Google noted on its blog that it decided to make these changes to incognito mode in Chrome 76 because it wants to ensure that browsing is actually private for incognito users. "People choose to browse the web privately for many reasons ...," the company wrote. "We want you to be able to access the web privately, with the assurance that your choice to do so is private as well. These principles are consistent with emerging web standards for private browsing modes." Google also stressed that in certain situations, like those involving "political oppression or domestic abuse," true private browsing can be absolutely critical for protecting people's safety.

Overall, Chrome 76's release could significantly impact the way people access paywalled content on the web, for better or for worse. At the moment, the update offers users an easy way to get around paywalls, though this may shift in the future as websites adapt to these changes.

More like this
How To Turn Off Night Mode On Your iPhone Camera
By Emma Carey
Behind The Hilarity Of The "POV: You Walk Into My Room" TikTok Trend
By Lexi Inks
Here's How To Get Your iPhone To Update Automatically Forever
By Emma Carey
26 Ghost Story Podcasts To Get You Ready For Halloween
By Jessica Booth, Mia Mercado, JR Thorpe and Emma Carey
Get Even More From Bustle — Sign Up For The Newsletter