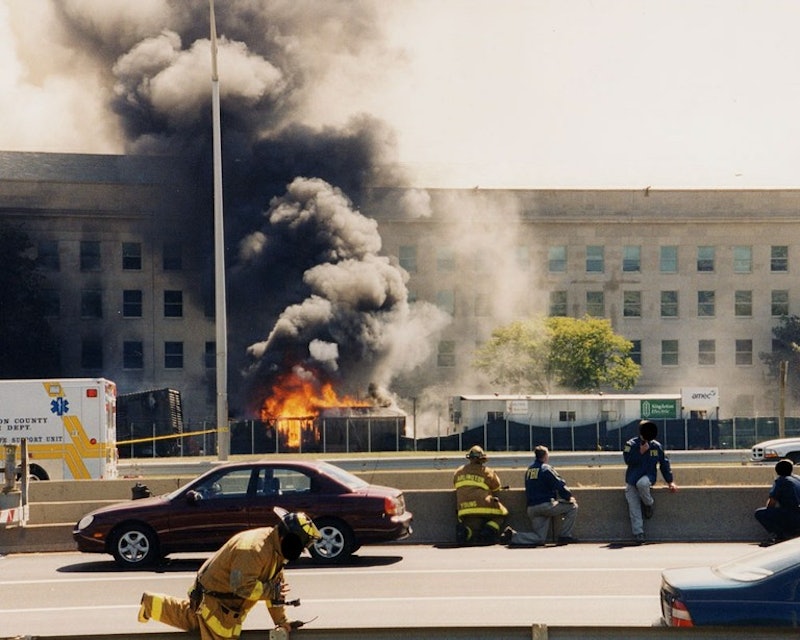 It’s been 16 years since the Sept. 11 attacks, but many 9/11 first responders still need help managing the health and financial struggles resulting from their role in helping to save lives that day. Thousands were killed when four planes were hijacked, two of which crashed into the World Trade Towers, which subsequently collapsed.

First responders played a crucial role in directing civilians, offering medical assistance to those who were injured and removing as many as possible from fires and other dangerous areas. Many are now suffering from cancer, PTSD, and other issues as a result of their service.

First responders on the scene in New York City when the Twin Towers fell reported lung problems, asthma and cancer from toxic debris in the air. Early symptoms were designated “The World Trade Center Cough,” and these signs of sickness can worsen or hint at more significant health issues. Health experts say those who stayed in the areas of the attack for extended periods of time, where smoke and debris remained, could be at a higher risk of developing cancer. At least 1,396 New York firefighters developed cancer since the attack due to exposure to toxins at Ground Zero, according to the Uniformed Firefighters Officers Association.

Americans are still grieving the lives lost in the 9/11 terrorist attacks 16 years ago. But the first responders who saved many people still need your help today, and here's how you can do it.

Call Your Local Representative Or Senator To Voice Support For Legislation That Helps First Responders.

Although the James Zadroga 9/11 Health and Compensation Act was extended for 75 years in 2015 after a grueling battle, make sure the act continues to receive the support and funding by telling your local legislators you support it.

The James Zadroga 9/11 Health and Compensation Act provides lifetime health benefits to any 9/11 responder who became sick as a result of their duties following the attack. The act received support from former Daily Show host Jon Stewart, who brought attention to the issue and helped make sure Congress passed it.

You can call your elected officials using their contact information available online to make sure they know that you want taking care of first responders to be a priority.

Feal Good Foundation advocates for first responders and is accepting donations. Or, donate to Tuesday's Children, a nonprofit seeking clothing and financial donations for the children impacted by 9/11.

Long Island is home to the only park dedicated to remembering and honoring 9/11 first responders. Names are listed below engraved words that read, “Courage, honor, and sacrifice.” The list is updated as more long term sickness deaths are reported. So far, over 600 names are included in the memorial, and more are expected to be added.

Visit The September 11 Memorial And Museum

Opened in 2011, the September 11 Memorial and Museum in New York City is located at the site of Ground Zero, and offers refuge and reflection for those impacted by the attacks.

The responders were the police officers, firefighters and other emergency responders who ran toward the scenes of the attack in New York City and Washington, D.C. Even today, many require health care and treatment as a result of the attacks. The Fire Department of the City of New York reports 343 first responders were killed on 9/11, but at least 127 have died since due to subsequent illnesses.

If you're reflecting on the event, consider doing something to help first responders.