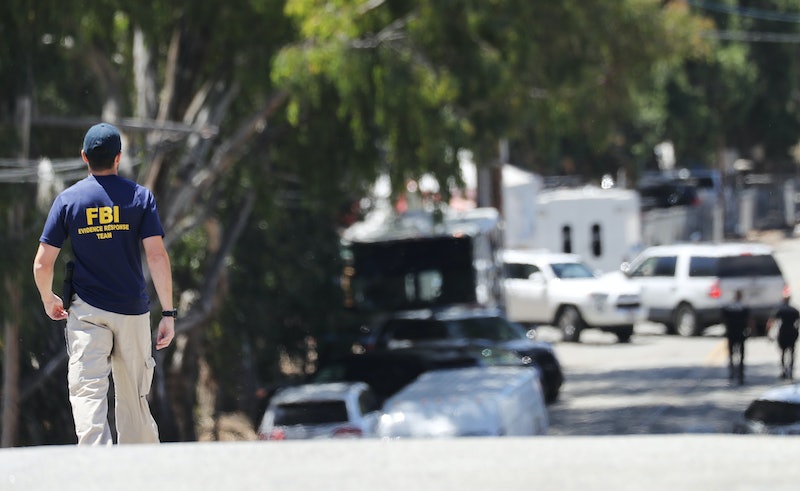 On July 28, a shooting at the Gilroy Garlic Festival, an annual food festival meant to raise money for local charities, schools, and nonprofits, shocked the surrounding community. Though first responders were quick to the scene, at least four people were killed and at least 12 others were injured, according to CNN. In the aftermath of the tragedy, there are a few steps you can take to help Gilroy Garlic Festival shooting victims, whether you live close by or not.

There have been 280 mass shootings in the United States in just 2019 alone according to MassShootingTracker.org, and the Gilroy shooting is another addition to the list. One of the victims has been identified as 6-year-old Stephen Romero, who was visiting the festival along with his mother and grandmother before he was shot, CNN reported. Alberto Romero, Stephen's father, described his son to The Mercury News, saying, “he’s a caring loving kid, always had a smile on his face."

If you're confused about how to go about helping the victims, their families, and the Gilroy community, there are plenty of ways to lend a helping hand. Here are four simple things you can do to make a difference in the upcoming days.