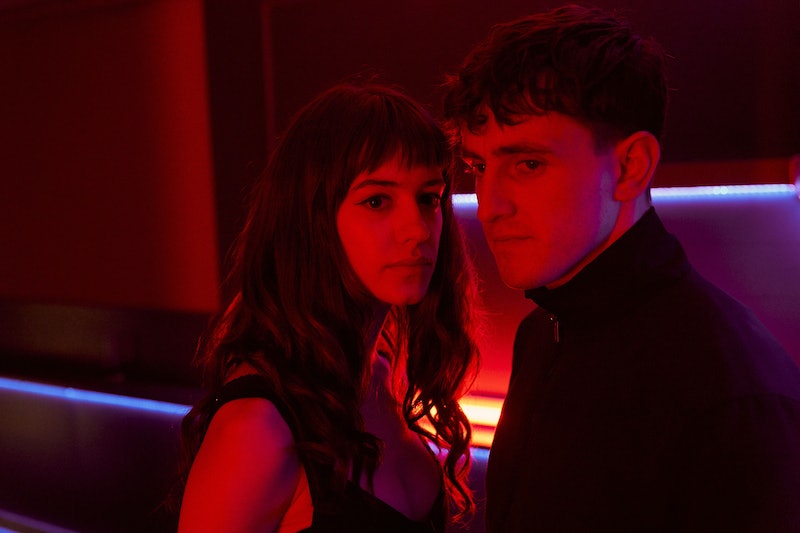 If you were a fan of Sally Rooney's Normal People, you've most likely have been waiting for what seems like forever for the TV adaptation to come out. Luckily, the series dropped in full on BBC iPlayer yesterday (April 26) and, TBH, given we are in a lockdown, it couldn't have come at a better time. And those who have already become hooked on the story may be interested to hear that BAFTA is running a Normal People Q&A with the show's cast – and it's taking place tonight.

If you're short on entertainment right now and need some Monday night plans (ie: all of us), then I've got you sorted. BAFTA's Q&A will explore how the cast and crew of Normal People brought Sally Rooney's wildly popular novel to life. On hand to chat will be lead actors Daisy Edgar-Jones, who plays Marianne, and Paul Mescal. Plus director Lenny Abrahamson (a BAFTA and Oscar nominee) will also be in attendance and the session will be moderated by DJ and presenter Edith Bowman.

Best of all, attendees will be allowed to ask their own questions. They can do this by writing their questions on the Zoom messenger and sending them to the team running the event. Bowman will then put the questions to Edgar-Jones, Mescal, and Abrahamson.

If you're interested in getting involved, all you need to do is sign up to register for the event at the BAFTA What's On page. The Q&A begins at 6 p.m.

Sally Rooney's Normal People was released in 2018, and was met with wide-scale praise from readers. It was voted as the 2018 Waterstones' Book of the Year and won Best Novel at the 2018 Costa Book Awards. It was also longlisted for the 2018 Man Booker Prize, as well as the the Women's Prize for Fiction.

The TV adaptation will begin on BBC One tonight at 9 p.m. and will run for 12 episodes in total, screening each Monday evening. However, if you'd rather watch it all in one go, the whole series is available to stream now on BBC iPlayer. That's my lockdown TV sorted for this week, then...