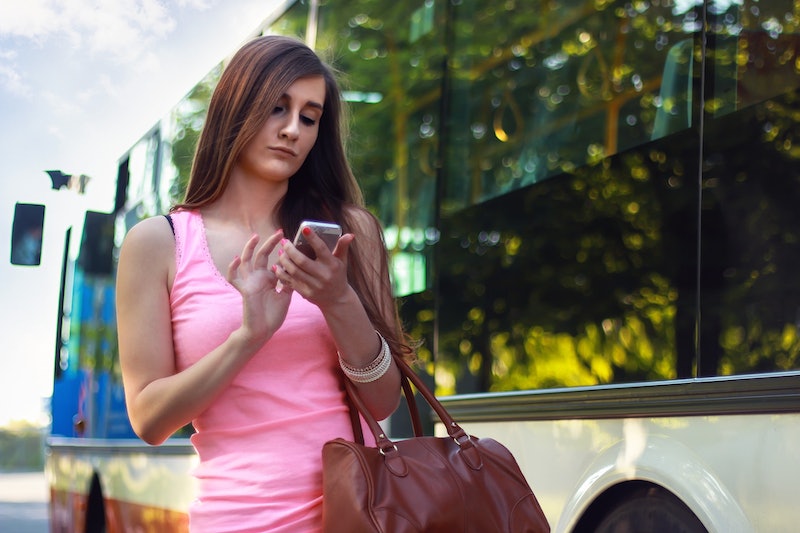 Keeping someone on the hook isn't a new phenomenon, but it has recently received a name of its own: Breadcrumbing. It can be hard to tell if a person is leading you on, which is why it's important to figure out ways to know if someone is breadcrumbing you or if they're actually interested and just really bad at communication. With ghosting, it's a little more obvious, but someone's failed attempts at expressing themselves could very well come off as attempts to lead someone on.

"Some people might like to keep their options open," says Nikki Goldstein PhD over email. "If things are casual they might not want to close the door completely. Or, they don't know how to breakup with someone and are scared of that awkward conversation or hurting someone feelings."

Breadcrumbing might not be as painful as ghosting, but it's also not as obvious. However, you don't want to hold out hope for someone who has no interest in being with you. So how can you tell whether it's time to let go? Here are 11 questions that can help you tell if someone is breadcrumbing you or if they're actually interested and just really bad at showing it.