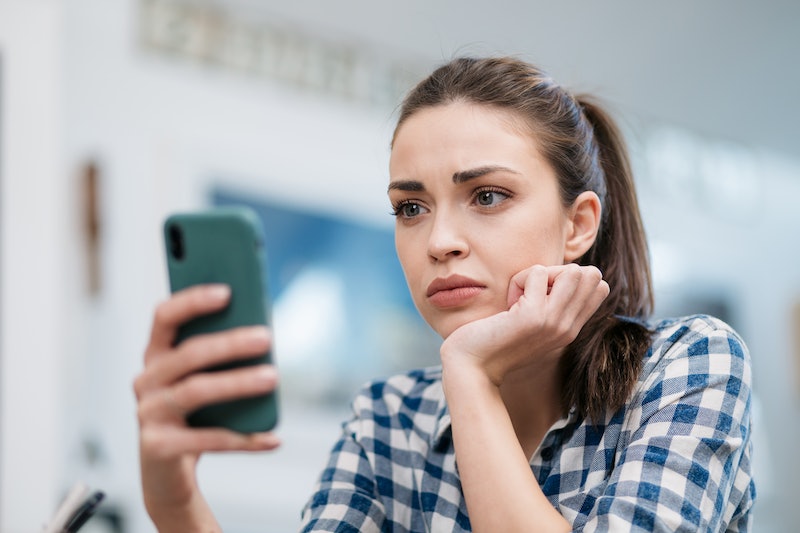 As a liberal, progressive feminist born, raised, and currently living in the South, being called a "snowflake" has become a strangely familiar part of my everyday life. It's not that there aren't others who share my viewpoints in this corner of the world; it's just that, in this region at least, we are outnumbered by conservatives. Staunch Republicans. Hillary haters. Trumpeteers. And many of those people perceive the rest of us as being overly sensitive because we dare to speak out in defense of the marginalized, the subjugated, and the unfairly perpetrated. We apparently care too much — and that's somehow seen as a bad thing.

So the next time someone dubs you a "snowflake" with the intention of insulting you, try one of these responses to shut down their nonsensical narrative.