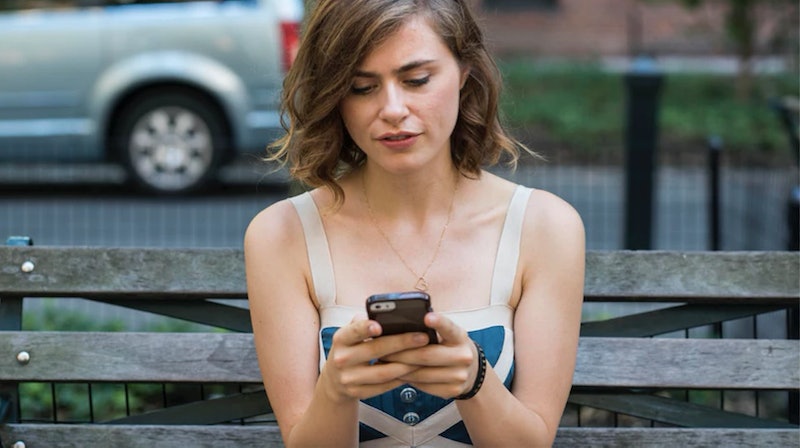 After testing the feature earlier this year, Twitter is rolling out something its users have been asking for incessantly. Starting this week, you can easily see newest tweets first again.

Twitter users have seen their timelines shift from showing tweets in chronological order (with the newest tweets first) to showing tweets “algorithmically.” Twitter’s algorithm decides, based on tweets you like and accounts you interact with, which content you see first. Meaning, you might see a day-old tweet from an account some of your mutuals liked before you saw a brand-new tweet from someone you actually follow. Ah, computers. Thinking they know what we want.

Anyone who’s spent even a little bit of time on Twitter knows that much of Twitter prefers to see their tweets in chronological order at the Twitter gods intended. The less-than-subtle hashtag #RIPTwitter started trending after plans to roll out timeline algorithms were announced in 2016. Well, all rejoice, hallelujah: Old Twitter has come back from the dead.

Beginning with iOS users, there will be a button, shaped like a sparkle, in the upper right-hand corner of your Twitter app. Click the sparkle icon and voila! Your newest tweets appear first.

The new feature is incredibly easy to use. After you’ve updated your app on your Apple device, you’ll see the sparkle icon when you open Twitter. When you click the sparkle icon, you’ll be able to toggle between two options: “See latest tweets” which will show tweets chronologically AKA the right way and “Go back Home” which will show top tweets first AKA no why who wants that.

The ~*sparkle*~ feature will be rolling out to all devices in the coming weeks.

Calling the sparkle icon a “new feature” is a bit of an overstatement. Twitter users found multiple workarounds to get their old, beloved, chronological timeline back. In August, blogger Andy Baio (@waxpancake) tweeted a link that users could click to reveal “true chronological order” of their timeline. Coincidentally, Baio’s self-proclaimed “magical link” was adorned with sparkle icons. (Perhaps a prescient use of emoji?) Courtesy of Erin Sparling (@everyplace), the domain realtwitter.com now redirects to Baio’s link.

In September, Twitter CEO Jack Dorsey himself tweeted out a “hack” to making your tweets chronological again. The steps were pretty straightforward: Click on your Twitter avatar, go to “Settings and Privacy,” and scroll down to the “Content” section. Next to the “Timeline” header, you’d “Show the best Tweets first” and a box you could either check or uncheck. Once you unchecked that box, you’d release your timeline to algorithm-free(ish) glory. Oh, the things we will all do to get our precious chronological timeline back.

If it's any consolation, here’s how Twitter’s algorithm determines what to prioritize, according their Help page,

“Additionally, when we identify a Tweet, an account to follow, or other content that's popular or relevant, we may add it to your timeline. This means you will sometimes see Tweets from accounts you don't follow. We select each Tweet using a variety of signals, including how popular it is and how people in your network are interacting with it. Our goal is to show you content on your Home timeline that you’re most interested in and contributes to the conversation in a meaningful way, such as content that is relevant, credible, and safe.”

Twitter, in very Twitter fashion, seems to be pleased with the update, irritated that it needed to be an update at all, and still wondering why Twitter hasn’t created an “edit” feature yet. Keep being you, Twitter.