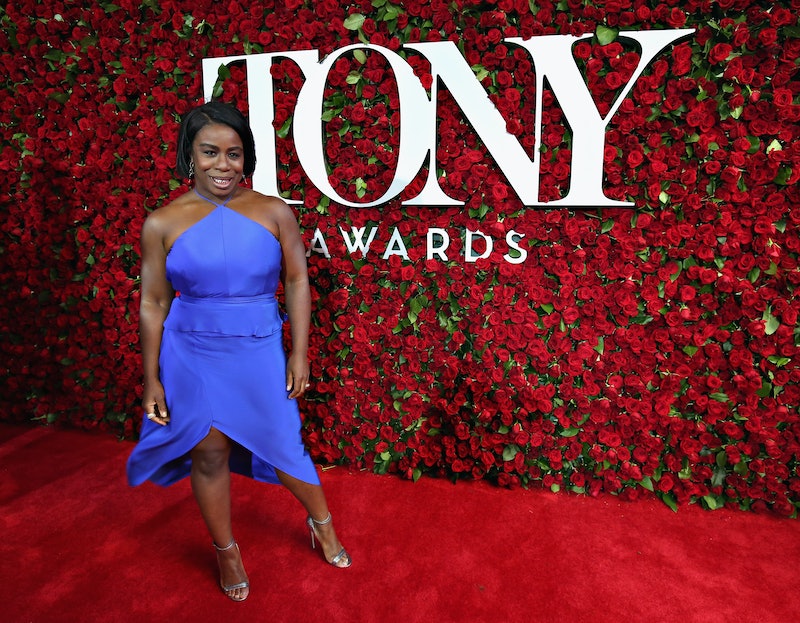 Watching a Broadway production in-person is incredible, but seeing the stars get all dressed up to claim accolades is the next best thing. The 71st Annual Tony Awards will be a star-studded event in which Broadway’s finest walk the red carpet, and you'll definitely want to tune in. Find out how to stream the 2017 Tony Awards red carpet so you don’t miss out on any of the evening’s glamorous moments.

According to the official Tony Awards website, the red carpet coverage begins at exactly 5 p.m. ET and ends at 7 p.m. ET on June 11. During that two hour window, you can see actors such as Bette Midler, Ben Platt and more walk the red carpet in style via a Facebook Live stream. You can also find a live webcast courtesy of the NY1 News channel coverage.

Once the red carpet ends, you can tune in to the awards show on CBS or stream it through CBS All Access. Once the show begins, you’ll be able to enjoy Kevin Spacey as the host as well as performances by Hamilton’s Leslie Odom Jr., The Color Purple’s Cynthia Erivo and the Radio City Rockets. Between the fashion, the awards and the musical performances, you’re in for a night of must-see TV.

This news station will make sure you don't miss a second of the action leading up to the Tony Awards.

It's nice that there are a couple of different streaming options, too. Because you'll want to tune in to see Broadway's best-dressed.

As with most awards shows, you're in for a night of fabulous fashion. If the turn out's anything like it was last year, it's going to be good.

As if that wasn't enough, you'll also be able to catch the awards show to see Spacey as host and find out the winners for "Best Actress in a Musical" and so much more.

In preparation for your June 11 viewing party, relive some of the greatest Tony moments throughout history. Then, get ready for all of the amazingness 2017's awards ceremony will have to offer!