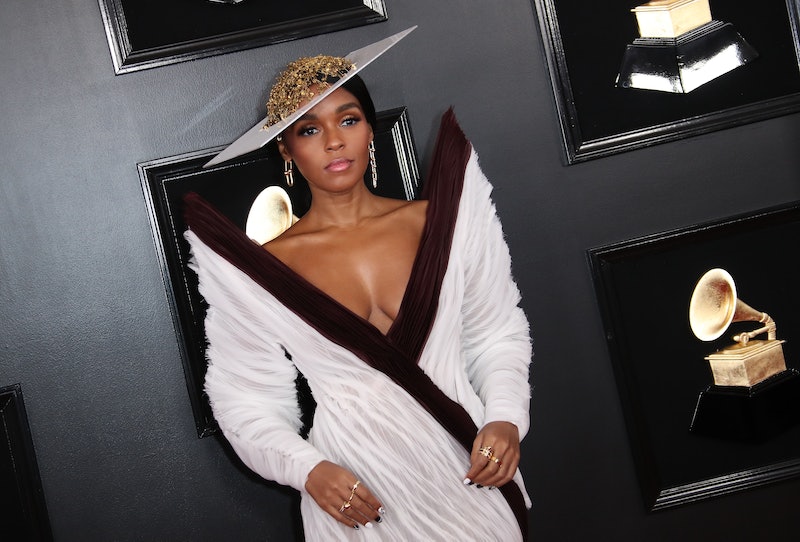 The Grammy Awards are on Jan. 26 with celebrities bringing their Sunday best to the pre-show. It's a new decade, and if you don't know how to stream the 2020 Grammys red carpet, you shouldn't miss out on all the statement-making fashion. Even without cable, there are a bunch of ways to watch this year.

The show itself will start at 8 p.m EST/5 p.m. PST on CBS this year, but you can unpack all the celebrity fashion prior to the show. Ryan Seacrest and Juliana Rancic will host the E! Countdown to the Red Carpet: The 2020 Grammys starting at 6 p.m. EST/ 3 p.m. PST on CBS All Access, Hulu Live TV, YouTube TV, Fubo TV, and Sling TV with a free trial and subscription. Entertainment Tonight will also stream red carpet coverage at the same time on ET Live, the ET Live app, CBS All Access, and CBS News.

The award show is hosting its 62nd night in music — and the list of attendees are some heavy hitters with massive hits. The performers at Grammy night include the likes of Lizzo, Arianna Grande, The Jonas Brothers, and Alicia Keys — who is now the first woman of color to host the show twice.

In addition to a wild list of artists performing, the presenters of the Grammys will include a lot of famous faces. Artists and celebrities like Dua Lipa, Ava DuVernay, Billy Porter, Common, and Bebe Rexha will announce the winners throughout the show. Plus, Demi Lovato is said to make a stage comeback and debuting a new song.

Get your chips, drinks, and snacks ready. The stars are coming with banging numbers. Oh, and the music will be dope, too.