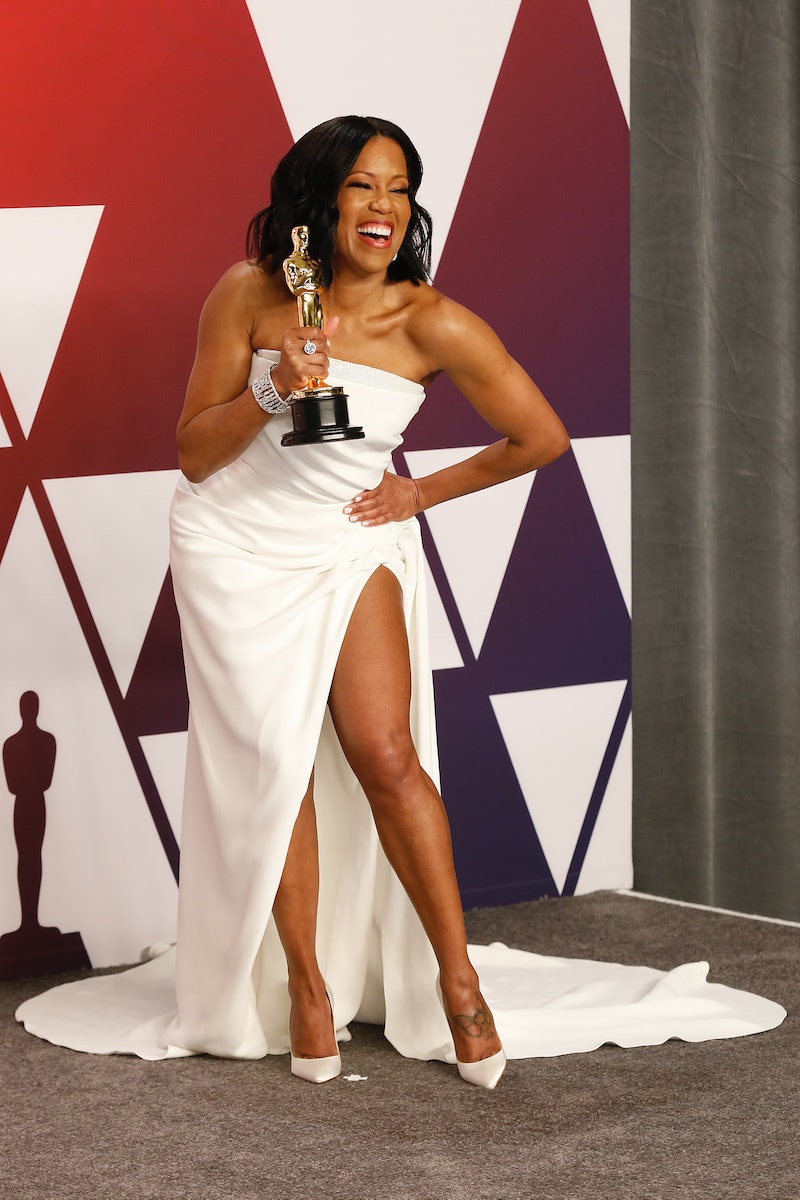 The biggest night in film is only a few days away. Celebrities are set to lineup dressed to the nines for the Oscars in hopes of snagging a mini gold statue. But if you don’t know how to stream the Oscars red carpet, let this be your guide to getting an up close look at Oscars fashion.

Slated to air on ABC, the 92 Oscars will be held on Feb. 9 at Dolby Theatre in Hollywood. For 2020, there are a few ways you can get in on all the red carpet moments, even without cable. Beginning at 6:30 p.m. EST / 3:30 p.m PST, ABC will broadcast the red carpet live. If there’s no television in sight on Oscars night, you can still log on to ABC’s Live Stream on ABC.com or ABC’s app with a free trial and subscription. Plus, there’s always Twitter, where the Oscars All Access: Red Carpet Live will continue to share red carpet coverage on you fashion favorites.

ABC isn’t the only network you can depend on to give you a sick red carpet turnout. Entertainment Tonight and E networks will also have their own red carpet coverage starting as early as 2 p.m. PST. With a subscription, you can also stream the red carpet on the platforms using Hulu with Live TV or YouTube TV.

This year, the Oscars won't have a host, but there will be a plethora of famous faces presenting to carry the show. Some of the revealed presenters include Timothée Chalamet, Will Ferrell, Gal Gadot, Mindy Kaling, Julia Louis-Dreyfus, Lin-Manuel Miranda. Along with them, previous Oscar winners including Mahershala Ali, Regina King, and Rami Malek will also present awards.

Even without a host, viewers aren't left without live performances. Taking the stage this year are the show's original song nominees which include performances from Cynthia Erivo, Elton John, Indina Menzel,, Chrissy Metz, and Randy Newman. Plus, Billie Eilish is set to perform something that has yet to be revealed.

Get your snacks and wine out. This year's red carpet show is sure to influence your next online shopping trip.

More like this
Harry Styles’ Red Carpet Looks Have One Thing In Common
By El Hunt
15% Pledge Director LaToya Williams-Belfort On The Impact Of Supporting Black Business
By Dominique Norman
Ruffles, Velvet, Puff Sleeves, And More Plus-size Trends At The 2022 Emmys
By Dominique Norman
Anne Hathaway Revived 'The Devil Wears Prada' In The Most Andy Sachs Way
By El Hunt
Get Even More From Bustle — Sign Up For The Newsletter