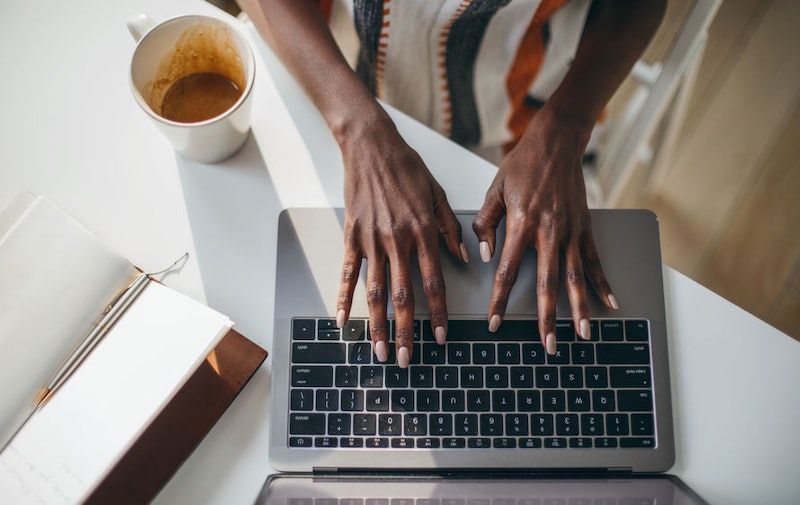 It’s always seemed quite absurd to me that the default mode of communication adopted by most modern workplaces is email. As if the ins and outs of office politics weren’t perilous enough already, we’ve decided to navigate them through the medium of email — one of the most stressful, open-to-miscommunication formats we’ve managed to develop to avoid actually talking to each other.

Take CC-ing. Copy someone on an email unnecessarily and you’re just adding to their already-overflowing inbox. But fail to CC someone and you risk offending them by leaving them out. And then there’s the question of when to put multiple recipients in the “To” field as opposed to on CC, or whether you should really be using BCC instead. As a result, the way you copy someone into an email can be either a thoughtful courtesy, an irritating faux pas, or an act of outright digital aggression.

Fortunately, while email isn’t going away anytime soon, there are some simple rules to help you refine your multiple-recipient manners — and retain some email sanity.

The first is pretty obvious. Given email is awful and everyone hates it, the core of good email etiquette can only be to reduce it as much as possible. If you don’t really need to send an email, don’t. It follows that you should only include people on an email if it’s really necessary to do so. Every extra recipient you add multiplies your contribution to the overall burden of email on the world; sending one email to 10 people has much the same impact on total levels of inbox-related stress as sending 10 separate emails.

There are, naturally, exceptions. No one likes to feel neglected, so if you’re sending an email to a specific group, it’s only polite to include everyone in that group, even if they’re not strictly involved with the conversation. The problem with this, of course, is that the more people you include, the more likely the email chain is to devolve into some kind of confused mega-thread, with everyone responding to everyone else and tearing your inbox to tatters.

I’m not the first to make this distinction; even British etiquette bible Debrett’s recognises the importance of differentiating between the “To” and “CC” fields this way. That’s because following this rule gives you the best of both worlds, allowing you to throw a courtesy CC to as many people as you like without risking a reply-all deluge. It also helps clarify other people’s obligations, so they don’t have to worry about whether they’re supposed to respond or not. (If you suspect your recipients may not be aware of the difference, you can state it in the email body — just put something like, “To those on CC, this is just to keep you in the loop; no need to reply.” Seriously, they’ll thank you for it.)

While in the above scenario is intended as a polite gesture, this isn’t always the case when it comes to CC. Everyone’s had that experience where they’ve received a grumpy message from a colleague or client with their boss passive-aggressively copied in. Here, CC is weaponised, used as a tool to intimidate the primary recipient into feeling guilty or caving to the sender’s demands. This is the opposite of civil and should be avoided at all costs. If in doubt, ask yourself the one question that can settle most etiquette quandaries: are you doing this for you or for them? If the former, it’s probably time to put down your phone.

On the rare occasion that you do need to include someone’s superior on an email — for example, to establish a paper trail — there's another, rather tempting option. The “BCC” field lets you copy someone on an email without the primary recipient knowing; it’s the email equivalent of going behind someone’s back. But proceed with caution. BCC can soon lead to crossed wires and misunderstandings, especially if the person on BCC doesn’t recognise the need to be discreet. You’re usually better just forwarding the message separately.

The only time you really need to use BCC is if you’re sending an email to lots of people and don’t want them to know each other’s identities or email addresses (particularly important if you’re dealing with sensitive information). The best thing to do in this case is to address the email to yourself, and drop everyone else on BCC. That way you can send it to as many people as you like, but they will not know who else is included. They will also only be able to respond to you and not the others on BCC, which helps prevent the kind of email disaster that occurs when people hit "reply all" to an email that has way too many recipients for any cohesive conversation — appropriately known as a “replyallpocalypse”. Just do yourself a favour double check you’ve used the BCC field and not the CC field before you hit send.

Follow these simple rules and bask in the warm fuzzy glow that comes with alleviating some of the pressure on your fellow emailers’ inboxes. Now you just have to to get everyone else to learn them...

Victoria Turk is a senior editor at WIRED, where she edits the culture section and writes regular features for print and web. She also leads video strategy and is a host at events and on the weekly Wired UK podcast. Before working at WIRED, she was technology editor at New Scientist and UK editor of Motherboard, VICE’s tech and science channel. Digital Etiquette by Victoria Turk is published by Ebury Press (£9.99). Find her on Twitter @VickiTurk.