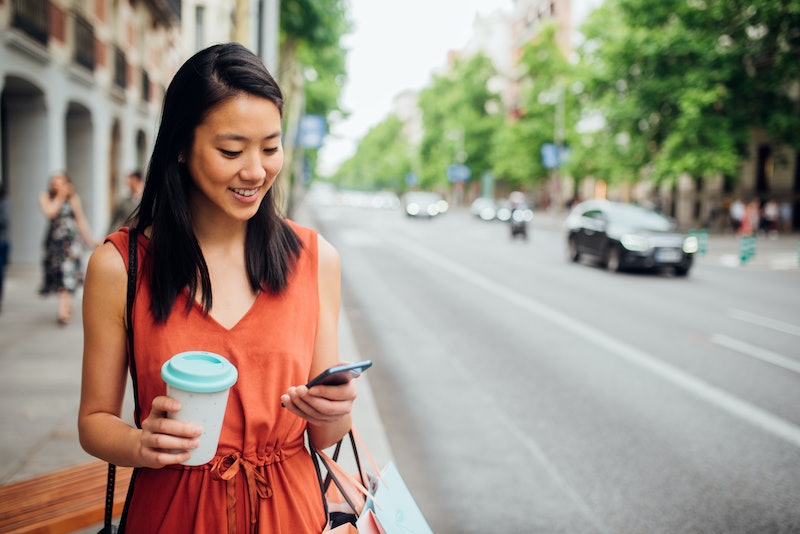 On May 11, Facebook launched new features to support small businesses, who’ve been hit particularly hard by the coronavirus pandemic. The company is promoting the hashtag #SupportSmallBusiness, and a new hub called Businesses Nearby highlights local companies that members can seek out, like restaurants, pharmacies, and grocery stores.

On Instagram, which Facebook purchased in 2012, users can add a new sticker, “Support Small Business.” Any mentioned retailers will be able to repost the message, which will also be shared to a public story.

It's a political trope to call small businesses the backbone of America, but truly, data shows they're vital to economic recovery. After the 2008 recession, in which roughly 8.6 million people lost employment, small businesses were responsible for creating 60% of new jobs. (For reference, more than 33 million people have lost jobs since the beginning of the pandemic.) The median small business — often understood as a company with 500 or fewer employees — has only 27 days of cash saved in reserve. According to a recent study by the U.S. Chamber of Commerce, 43% of American small businesses could be forced to close permanently in the next six months.

“Small businesses drive most of the economy around the world. When the crisis hit, it became obvious that they were going to arguably be hit the hardest," says Carolyn Everson, Facebook's vice president of global marketing solutions. Since the pandemic began, the platform has seen a dramatic increase in website usage. If more people are looking at Facebook, Everson posits, they can use that traffic to drive people to local establishments that need support.

“Main Street has moved online, and we want to give people as many tools as possible to help their communities,” she says.

Bustle is shining a spotlight on some of the millions of small businesses now challenged by COVID-19. This is part of an ongoing commitment our parent company, Bustle Digital Group, is making to support small businesses throughout the entire month of May. Tell us about your favorite small business on social media using #SmallBusinessSalutes.