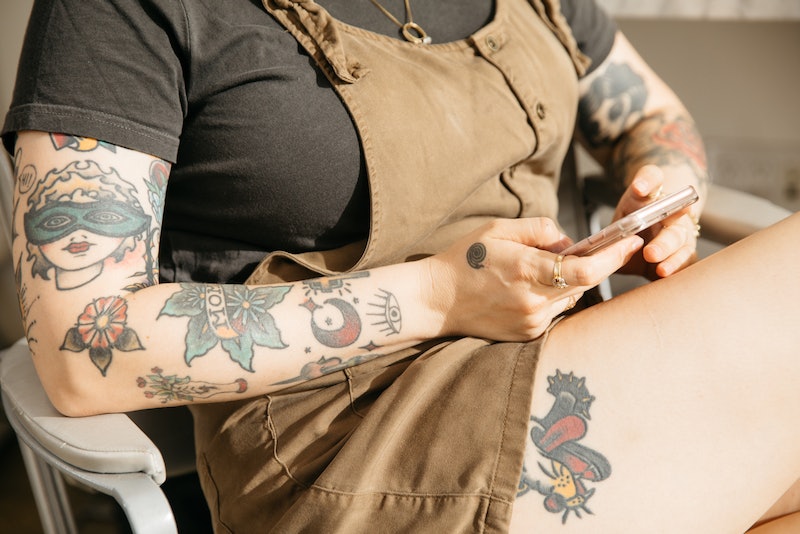 Working through complicated emotions can be incredibly difficult, especially when people don’t have easy access to mental health care. A new app called Youper wants to address this problem, with a chatbot designed to help users process their emotions and use science-based psychological techniques in response. And solutions are definitely needed. According to Mental Health America, approximately 56% of adults with a mental illness don’t receive treatment. That’s due to a number of factors, including cost. Stigma surrounding mental health and ineffective treatments are also barriers sometimes.

Youper’s co-founder, psychiatrist Dr. Jose Hamilton, was inspired to create Youper when he observed the many barriers that kept his patients from seeking out mental health care earlier, even if they had experienced symptoms for years.

In an interview with TechCrunch, Hamilton spoke about those barriers to seeking treatment. “The first one is fear, taking care of yourself, talking about your mental health, understanding your mental health,” he said. “Seeing a therapist or psychiatrist is super intimidating. The second barrier is cost, of course. Psychiatrists and therapists are super expensive.” Youper is free to download on Android or iOS, but costs $12.99 a month (or $94.99 a year) to access premium features.

Other apps designed for anxiety reduction don’t have a conversational interface, but instead show a series of pre-determined prompts designed to calm someone down in moments of intense anxiety. As someone who has experienced depression and anxiety for years, I still have frequent panic attacks. I’ve found those apps to be a welcome distraction in the moment, but not a long-term solution.

However, Youper works a bit differently. It offers a personalized experience and helps users evaluate very specific emotions, including the underlying sources of those emotions and certain psychological techniques that will promote healing. The app may also prompt uses to journal their thoughts and emotions, in order to get a deeper understanding of the problem.

Studies show that using artificial intelligence for mental health treatment can have promising results. In a 2017 Stanford University study of students experiencing depression, researchers found that those using an AI mental health app called Woebot experienced a near 20% improvement in depressive symptoms in just two weeks. Researchers pointed out that their success was partly due to high levels of engagement through the app. Most were using the $39 a month service almost every day, whereas most people can only afford to go to therapy once a week or every other week.

TechCrunch reports that most of Youper’s users are young adults, especially young women. This makes sense, as Generation Z and millennials have reported anxiety levels much higher than the national average. And according to the World Health Organization, depression is twice as common in women than in men.

Hamilton told TechCrunch that he thinks their app is more sought-after by women because “... women are facing new challenges in our society by conquering new spaces and assuming new roles, and that poses an emotional toll.” Hamilton continues, saying that “Another reason is that women are more tuned into self-care than men.. Sometimes I feel that we men wait for too long suffering in silence.”

But Youper can help is users navigate those feelings. According to Youper, 80% of users report a reduction in negative moods after one conversation with the chatbot. After I tried it — when I was stressed due to writer’s block — I not only walked away feeling less stressed, but also more creative and introspective. The chatbot didn't feel robotic or forced, but pretty calming. It took me about 15 minutes until I felt improvement.

The chatbot asked me to select how I was feeling, and the options were wide-ranging, allowing me to specify exactly what was causing me stress: my partner or being alone? My job or school? Finances or productivity? Journal prompts gave me the opportunity to not only release a bit of creative energy, but to explore my feelings beyond the surface level.

Still, though apps like Youper are incredibly innovative, they are not a replacement for a traditional talk therapist. They are mental health professionals designed to handle a wide range of situations and emotions that apps — AI capabilities or not — cannot handle yet. However, if it’s hard for you to have access to regular mental health care, apps like Youper might be a good option.